Passing by the new Bay Bridge to the Warriors, by dreamleague. (Load)


Stephen Curry testing his ankle before the game, by dreamleague. (Load)


Jarrett Jack and Harrison Barnes at the podium. (Load)


Stephen Curry in the locker room, by dreamleague. (Load)


Carl Landry in the locker room, by gswscribe. (Load)


Carl Landry in the locker room, by BASportsGuy. (Load)


Andrew Bogut in the locker room, by BASportsGuy. (Load)

(after the game)
RicBucher: Look for Warriors PF David Lee, who has had Phil Jackson's dream job -- only working at home -- since tearing his

right hip flexor to be more than a means of whipping Oracle Arena into a timely frenzy with a brief appearance. His three appearances since the injury have all been at home, but after snaring five rebounds in eight minutes on Sunday, sources say he's a legitimate option to see the floor for Game 5 in San Antonio. I took in the game on Sunday from the stands and several fans expressed concern that Lee is playing now instead of taking more time for recovery, thereby reducing the chance of a setback, but I've been told that, one, he can't really do any additional damage to the hip flexor and, two, he's feeling remarkably more mobile with every passing day. I never would've thought to put a hip flexor in the category of an appendix, and clearly Lee can't do everything he did before the injury, but it's surreal to see a lefty who can't push off his right leg playing basketball, much less at the NBA playoff level. 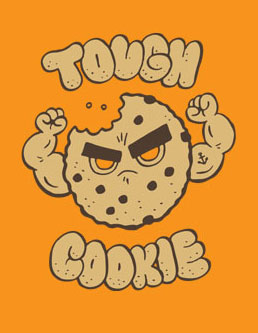