Looks like we'll be starting the new season without Festus Ezeli. His recovery is 6-9 months, which puts his return some time between December 2013 - March 2014.

This also means no Ezeli in Summer League. Nooooooooooooo!

So, assuming a healthy Andrew Bogut as our starting C, our backup center would be... Andris Biedrins??? Yo, Bob Myers, hope you're shopping for big players this summer!

Golden State Warriors center Festus Ezeli underwent successful surgery yesterday on his right knee, the team announced. The procedure, which was performed by Dr. Neal ElAttrache of the Kerlan-Jobe Clinic in Los Angeles, was necessary to reinforce both the medial collateral ligament and posterior cruciate ligament in Ezeli’s right knee. Ezeli suffered a sprained right knee during the club’s regular-season finale this season at Portland on April 17. He will begin rehabilitation in the near future and is expected to make a complete recovery. The team’s medical staff indicates that recovery time could be a minimum of 6-9 months.

Ezeli, 23, appeared in 78 regular-season games (41 starts) as a rookie this past season, averaging 2.4 points, 4.0 rebounds and 0.95 blocks (4th among NBA rookies) in 14.4 minutes per game. His 41 starts were the most by a Warriors rookie center since Joe Barry Carroll started 80 games in 1980-81 and also marked the second-most starts amongst NBA rookies this season – trailing only teammate Harrison Barnes (81).

Originally selected by Golden State with the 30th overall pick of the 2012 NBA Draft, the 6’11” center appeared in 12 playoff games, averaging 2.0 points and 2.5 rebounds in 11.2 minutes per contest. 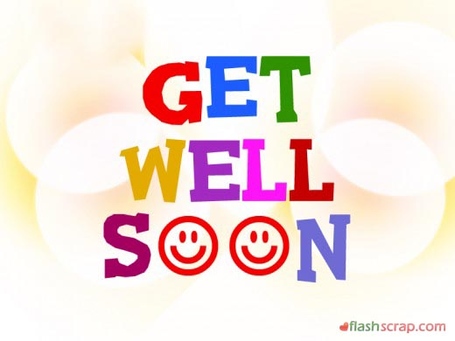