Some questions leading into the 2013 NBA Draft for the Golden State Warriors.

I have a lot of questions that I'll know the answers to later this evening: 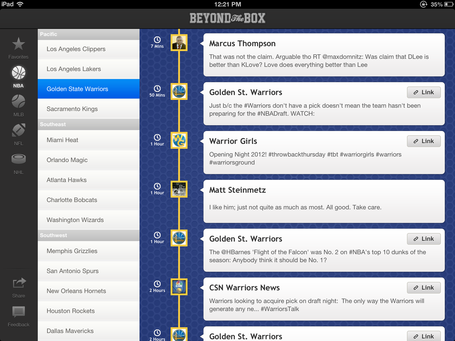 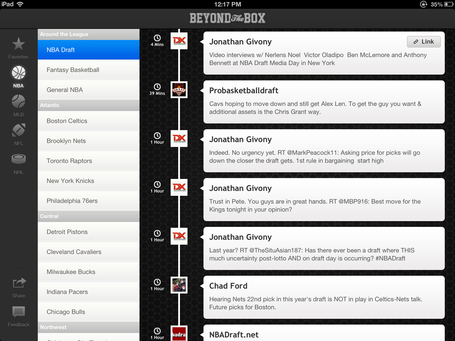 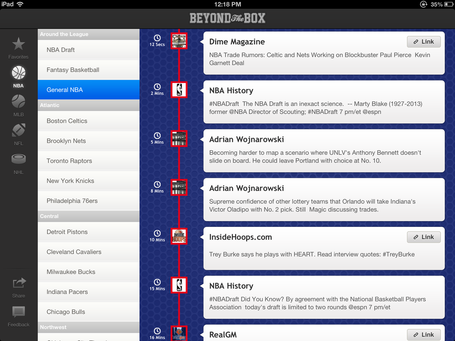 We'll start the open thread festivities in this post and then open up some more threads as the evening moves on...