I see you, September

Oooh stretch - time to end the summer hibernation yet? Are there new Warrior-related basketball things? Maaaaybeee.

Share All sharing options for: I see you, September

Nedovic's playmaking has become so comfortable throughout this game. He's been spectacular as the game goes on.

Overall, I finished watching the game while thinking about a Nedovic-Bazemore backcourt. That has the potential to blow second units out of the building.

2. David Lee says he's 100% healthy, in better shape, and down to 5% body fat. He's also been working on his shot mechanics, and says the injury was worse that he thought. (via MT2)

And my editorial on the whole "David Lee is Overpaid" thing: 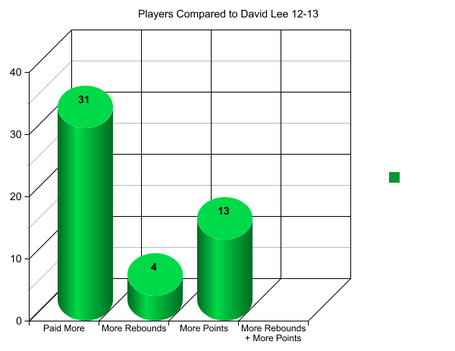 4. According to his agent, the Warriors have agreed to sign Dewayne Dedmon, a 24 year old 7 footer who played at USC.