Here's a first look at the Degree Men short film series featuring Stephen Curry and directed by John Legend. The commercial will first air during this Saturday's 3-point contest as part of the 2014 NBA All Star festivities.

GSOM got a sneak peak preview of the Degree Men DO:MORE Stephen Curry film series, which will air a TV commercial this Saturday during this Saturday's Three-Point Contest at the 2014 All-Star Weekend. This series is especially fun because it features Bay Area/ hoops world favorite Stephen Curry and is directed by R&B/Soul chart-topper John Legend.

DO: MORE is a philosophy, a rallying cry for those who want to devour life and all that it brings. It is a motivator for the doers of this world and a reminder to us all that we should maximize every moment, commit to those things that move us, and pursue our passions with an unrelenting hunger.

Stephen Curry: In Motion - Behind the Scenes - Degree Men

But what's even more UNSTOPPABLE BABY than these clips? 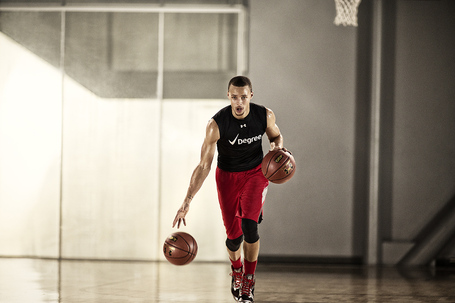 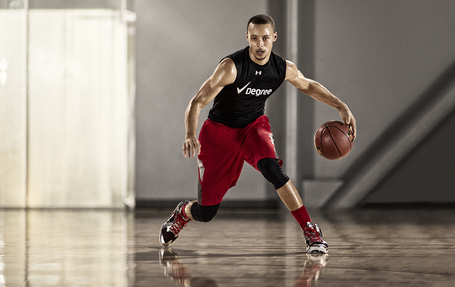 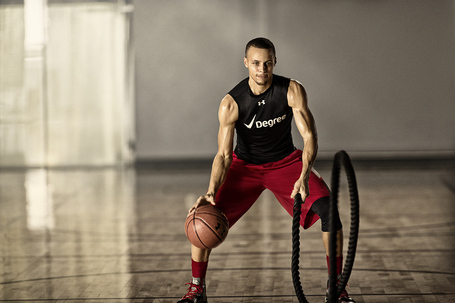 Close, but the answer is the GSOM exclusive interviews with Stephen Curry and John Legend that will drop tomorrow...