Warriors vs Knicks: Sunday Funday, time for some Warriors Basketball!

There’s nothing more exciting than starting the week with some Warriors Basketball at the Roaracle! At 45-27, Golden State is gunning for another win against the struggling New York Knicks who come to town. After Fridays emotional win at home against the Grizzles, our Dubs are sure to be fired up! It’s Dub Nation vs the knickerbocker with a 6pm start time tonight: Lets go Warriors!

Share All sharing options for: Warriors vs Knicks: Sunday Funday, time for some Warriors Basketball! 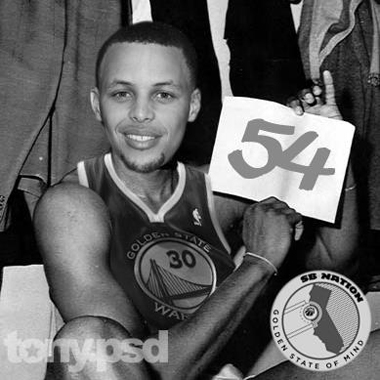 ...Them keys to victory!

- Lead the way Stephen Curry: 33 points against Memphis on Friday? Yessir. We're going to need to see that again tonight on the offensive end. Dish out some sweet assists, limit those turnovers & we should be just fine.

- Its gonna be a shootout: This could be a high scoring game on both ends of the court. The key is to run the tempo and make them shots. Expecting a crazy shooting night with the Splash Brothers on deck. Dubs are scoring 103.4 points at 45.9% form the field with 37.5% from the 3-point line while the Knicks are averaging 98.6 points at 44.8% with 37.1% at the 3-point line. 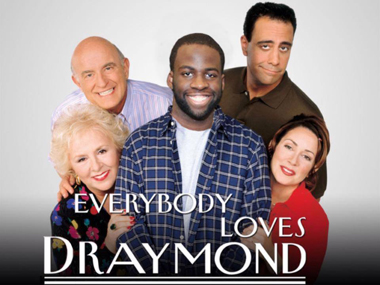 - Marreese Speights: Whether he's starting or coming off the bench, Speights is the size & hustle we need in and around the paint against New York. With the chance for more play time, (15 points on Fridays game) he's got some big shoes to fill with us running short on big men.

- Team effort: You know the drill, no win is ever easy for us. Just play some good basketball and we got this!

- It's raining outside, don't forget your rain coat. It'll be raining inside the Roaracle too! The Splash Brothers expected to splash treys throughout the night!

- An emotional defensive performance from Draymond Green tonight. "If you don't have extra emotion in this game, I question your ticker." - DG

- With the inconsistencies New York has been having as of late, this could be a rough night for em' depending how GSW plays offensively. 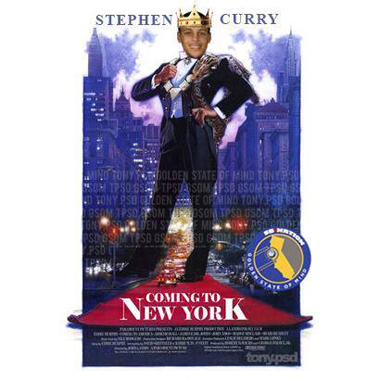