And then it hits - the season really is over. :(

Today, Stephen Curry and David Lee met with the media to look back at the season, talk about Mark Jackson, and discuss the incident that occurred with the Clippers after Game 7.

After that, the depression starts to sink in. 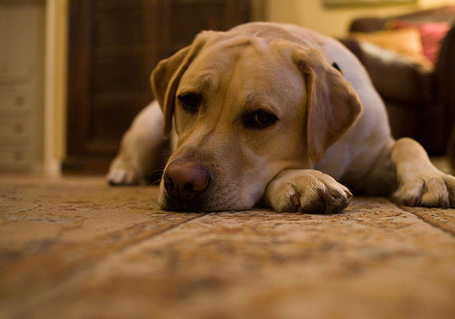 Is it next season yet?