- Charles Barkley was on the radio in Los Angeles today, and he called Curry the MVP so far.
CSN Bay Area staff: Charles Barkley: 'Steph Curry is the MVP' 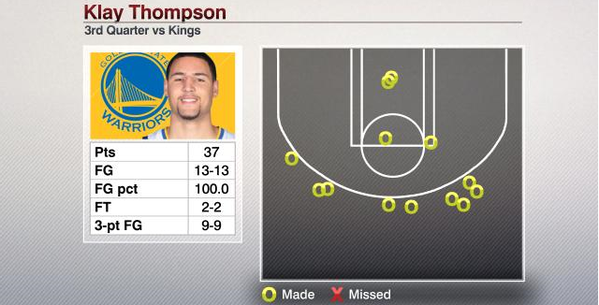 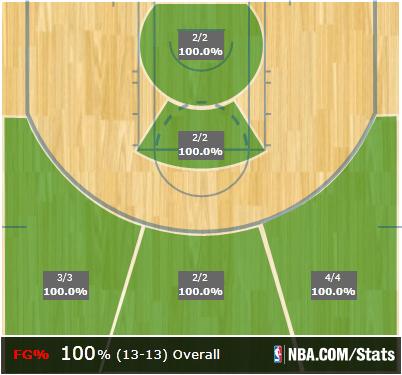 That's a thing of beauty.

- Sunday's late afternoon game (not 7:30PM!) is against the Celtics. What NBA record will we break this time? Who on the Celtics will we get ejected?

- Pick 4 guys who you think will produce the highest total score based on their stats: pts + rebs + ast + 2*stl + 2*blk - to. It's all in the stats.
startfour.com: Golden State Warriors vs Sacramento Kings

- I was wondering where Kuzmic was. He's still with the SCWarriors.