- The Warriors FINALLY get 2 consecutive days off. Just in time to head over to Memphis for a potential preview of the Western Conference Finals on Friday afternoon.
- I need a couple of days off. I'll be back on Friday. 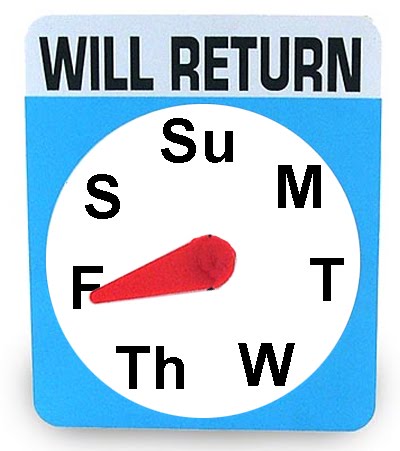 Warriors get to rest during garbage time. I don't.