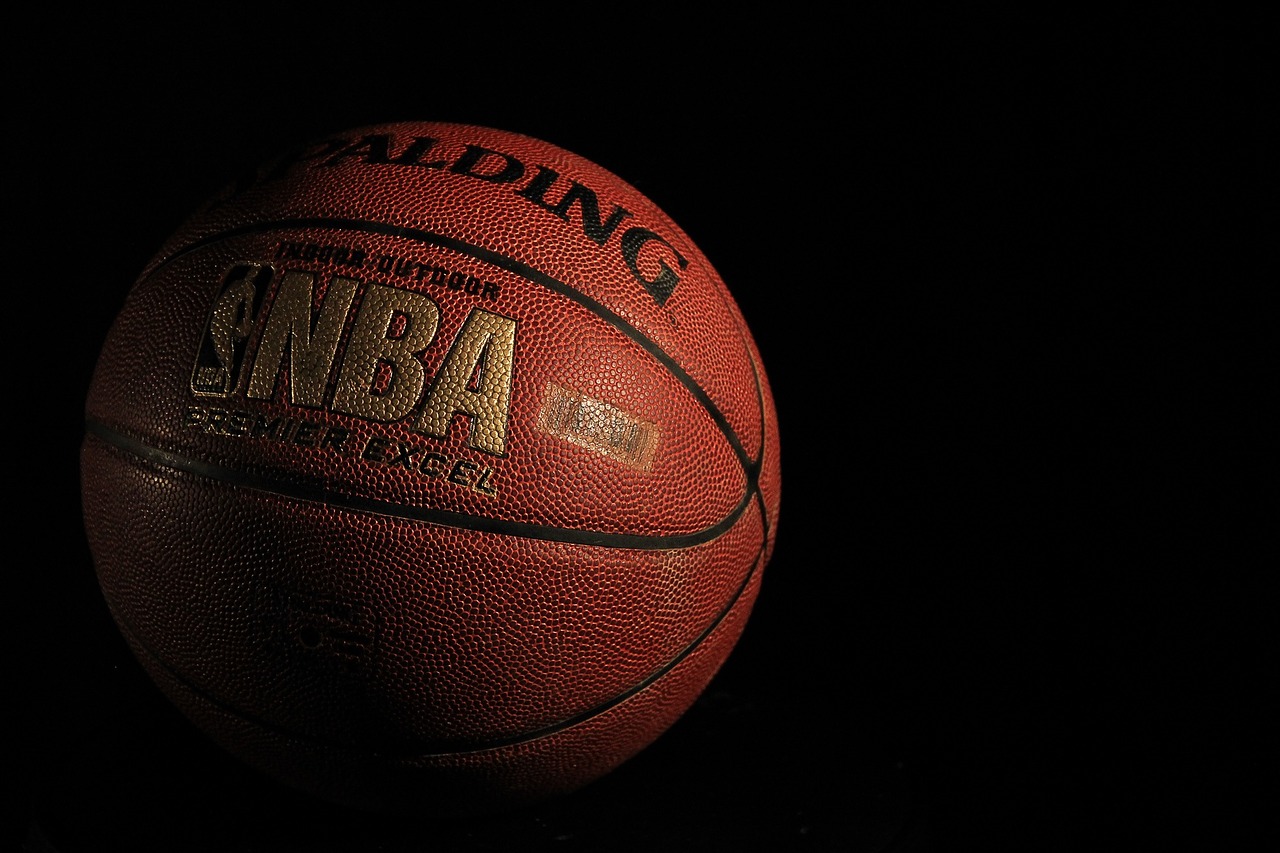 Professional sport is a dog-eat-dog business. As soon as someone hits the big time, we’re always searching for the next player to dethrone them. And when a once-in-a-generation baller like LeBron James enters the fray, it becomes more essential since nobody wants to see a guy dominate for a decade.

As bona fide stars such as LeBron and Kevin Durant begin to enter the twilight of their careers, it’s time to keep your eyes peeled for the next young pretender. It’s not an exact science, since anything from injuries to mental toughness can harm their progress. However, if the following can remain focused, they are the obvious crown princes when the King finally abdicates.

James Wiseman was drafted as the No. 2 overall pick in 2020 for the Golden State Warriors. After fewer than 40 games, he was out for the season after picking up a serious injury. Still, he showed glimpses of what’s to come this year by bagging 11.5 points on 51.9% shooting from the field with 5.8 rebounds. Those stats may not be staggering, but combining him with Steph Curry, Klay Thompson, and Draymond Green is enough for the best offshore sportsbooks in US to make the Warriors second favorites for the NBA Championship. If you don’t know how to bet on basketball, that means only one franchise is estimated to have a better opportunity - the Brooklyn Nets. Wiseman has several attributes, yet his height could be key to his team’s offense and defense.

There’s an argument that says Luka Dončić is already a breakout star. Still, at the tender age of 22, he’s nowhere near as experienced as some of the other guys on the NBA’s roster. Born in Ljubljana, Slovenia, the man who wears number 77 has made a name for himself during his short career in the big leagues. He currently averages 25.7 points per game, along with 8.4 rebounds and 7.7 assists. Dončić’s field goal percentage is just under 50%, too. With Giannis Antetokounmpo and Nikola Jokić at the top of their games, Dončić won’t dominate easily. His early career stats show that he can, though, if he remains consistent.

The Charlotte Hornets potentially have the best young player in the league, period. Ball has a Rookie of the Year award to back up the claims after the guard was given the 2020-21 title thanks to an eye-catching season. Lots of young players can hit hot streaks, so we have to be careful about calling him the next NBA superstar. But there are a few features that highlight why he can go all the way, the most impressive of which is the fact that only 11 other rookies have averaged at least 15.0 points, 5.0 rebounds, 5.0 assists and 1.5 steals since the 1973-74 season.

The New Orleans Pelicans power forward wasn’t the only contender from his franchise. Brandon Ingram could easily have made the list, too. That goes to show the strength in depth in The Big Easy, never mind the NBA. Williamson gets the nod as he is the new poster boy of the league. Star power like that doesn’t come around very often, so you should expect to see a big push by the NBA, his franchise, and the player himself in the challenge for supremacy.

If you’re looking for the next offensive powerhouse, look no further than Mikal Bridges. The now 25-year-old NBA beast currently plays for the Phoenix Suns, and much of his success can be attributed to his dedication and work ethic. Towering at a massive 6’6", he’s biologically built for this sport. According to the official stats, the latest season saw him finishing in the 80th percentile (or higher) in transition, off screen, and isolation. Given that only 8 out of his 440 jump-shot attempts got blocked this season, this is a surefire signal that he is more than capable of getting through any kind of resistance.

Currently playing for New Orleans Pelicans, Nickeil Alexander-Walker is an ace up their sleeve and a a hero in the making. His 6’6" stature is nothing to scoff at, and if he manages to put on some muscle, he will become next to unstoppable. Prior to suffering an ankle injury, in a timeframe of 13 games, he averaged out 3.1 assists, 1.2 steals, 17.3 points, 4.4 rebounds, 0.8 blocks, and managed to shoot 37.9% from three. In 2019, his overall performance earned him the 17th overall pick. Depending on the team dynamics, he has all it takes to become the next NBA superstar.

They are our six hot tips as far as the next breakout NBA stars are concerned. What are yours? Do you agree with our list? Be sure to let us know in the comments below.