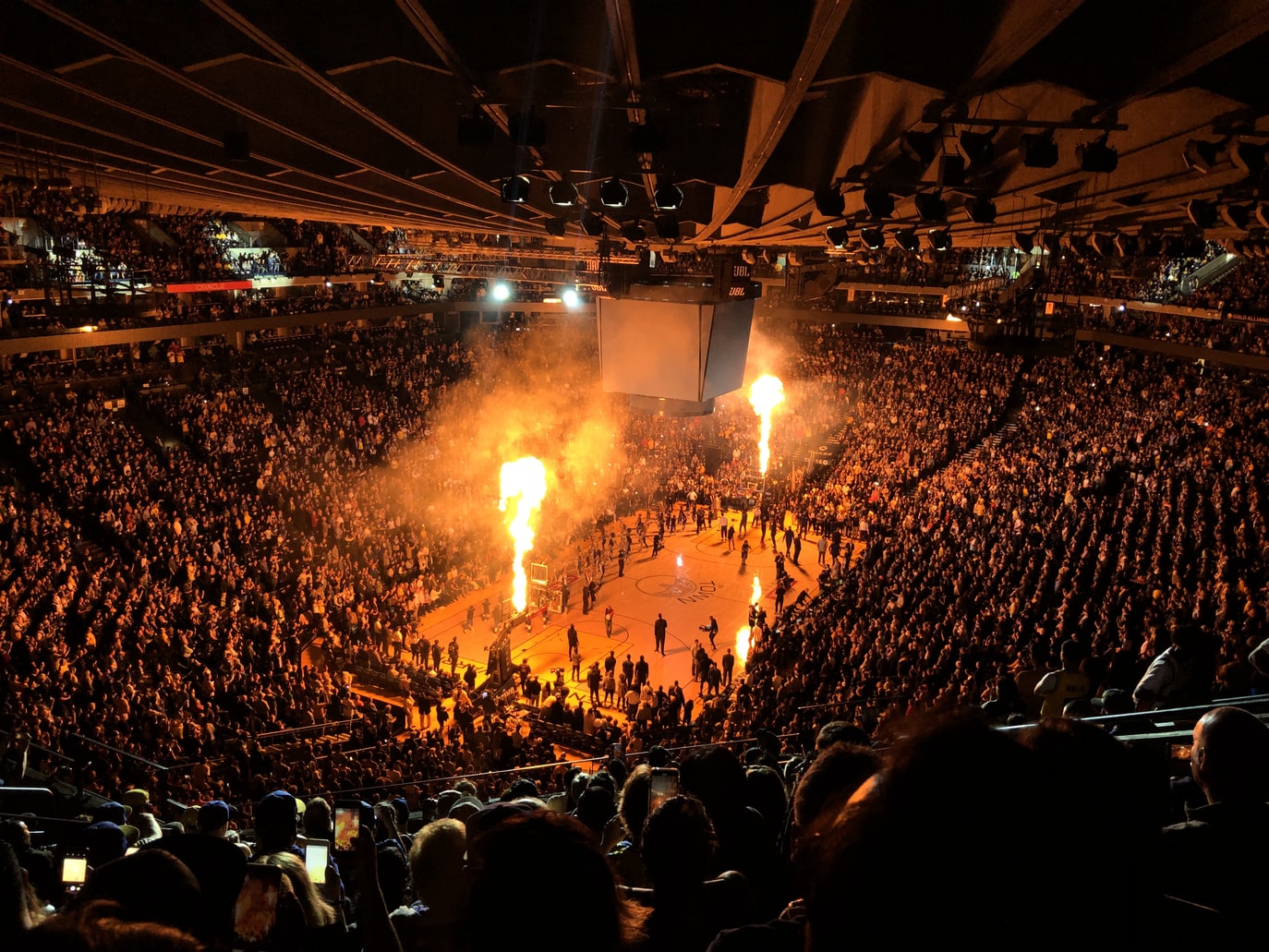 It’s been a fun week if you are a Golden State Warriors fan, and there’s also plenty to be excited about. The Warriors are currently riding comfortably as the Western Conference leader, with only Phoenix close. The team currently has a 23-5 record, with Phoenix being one game behind and other closest teams trailing by at least three games. Safe to say, things are going well in San Francisco.

But there are more things to be excited about if you are a Warriors fan. In Tuesday’s game versus the Knicks in the prolific Madison SquareGarden arena, Golden State point guard Stephen Curry became historical when breaking the all-time three-point record. Stephen surpassed Ray Allen when he hit his 2974th three-pointer. Curry entered the game one three behind Allen, but after only five minutes in the first quarter, the old record was history.
Curry has for a while now been considered the best shooter of all time, and now he also has the record to back it up. The former Boston Celtic and Miami Heat sharpshooter Ray Allen reached 2973 3’s made in 1300 games. It took a lot less for Steph to get there. He did it in only 789 games.
If you would be a bit of a risk-taker, you could have gone to an online casino site and placed a bet on Curry to beat the record.

VIP guests in the arena

In the arena, ready to commemorate Curry, were the two former record holders, the already mentioned Ray Allen and former Pacer Legend Reggie Miller. This is special as both these players know what it takes to get to this level of three-point mastery. When Ray Allen broke Reggie Miller’s three-point record back in 2011 that February night versus the Lakers, Reggie Miller was also in the building.
After he broke the record, he commemorated Allen on his feet, and on Tuesday, it was time for Allen to return the favor. The three greats lined up for jersey swaps and pictures in a historical moment after the game.

Rolexes for His Left and Right Hand Men

After the game, Steph gifted close and longtime teammates Draymond Green and Andre Igoudala engraved Rolexes since no record falls on its own. Green has been Curry’s go-to assist guy and is responsible for assisting Curry to 479 three balls. "Iggy" has been so bad either, with the second most assists to Curry’s threes, dishing out a total of 168 assists to "chef Curry". 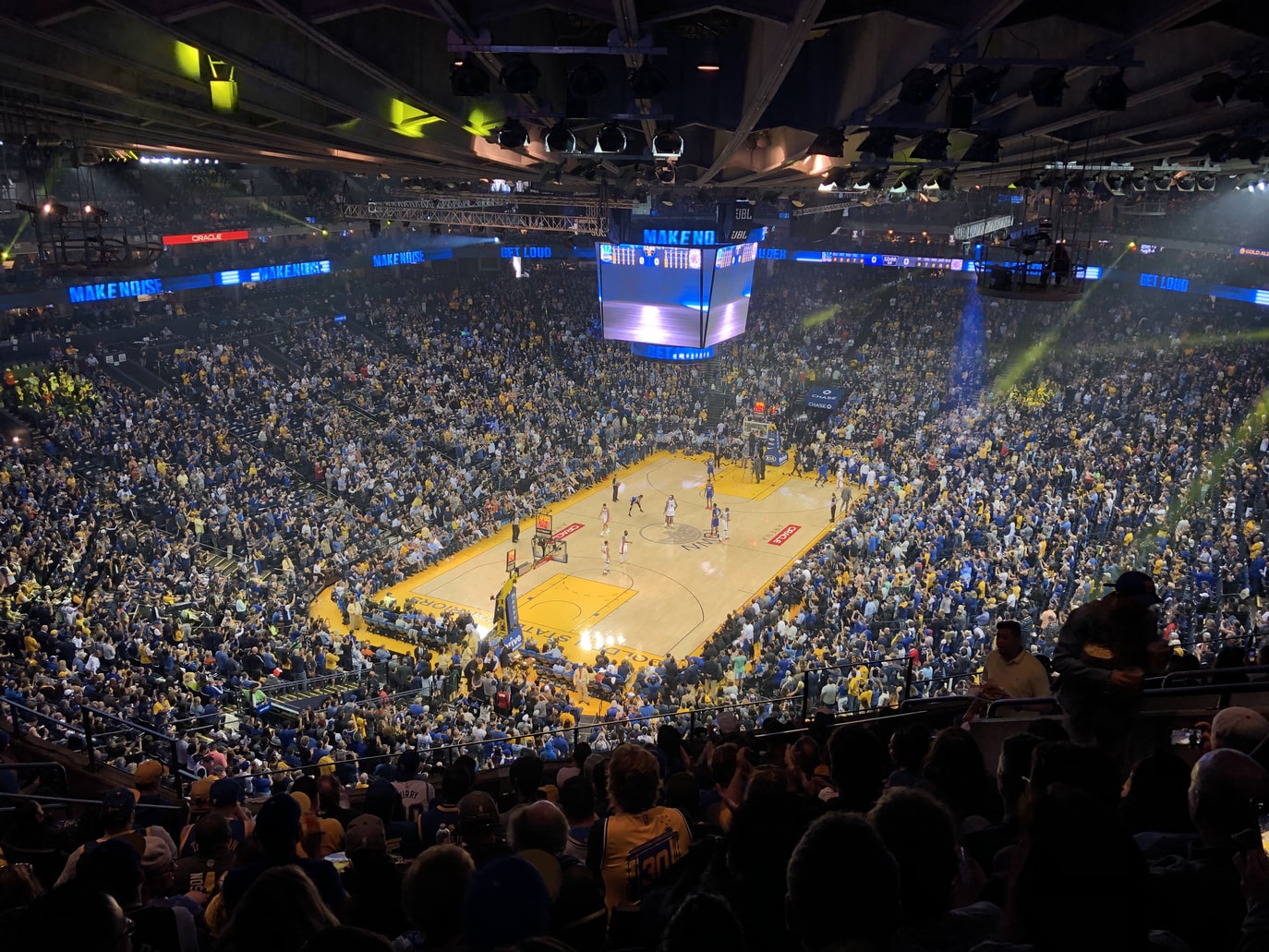 Wiseman and Thompson on the Way?

In other positive, not Curry related news, the team has made some roster moves for the two injured players James Wiseman and Klay Thompson. Klay Thompson had not played in the NBA since the 2019 finals when he got a tear in his ACL, and later during his rehab, tore his Achilles.
Wiseman has not played since the last season after a meniscal tear. It was a dark period for the Warriors, but they are bouncing back in stride. It just seems like this season is getting better and better for the San Francisco Team.

It’s been an exciting season for Warriors fans, and we haven’t even gotten past the new year yet. With their stellar record, one can only imagine how good the team will be with the addition of Wiseman and Thompson. All we can do is patiently wait.