Tweet Share
 Tweet Share on Twitter Share Share on Facebook Pin Pinterest + Comments
Upon it's release, the world could simply not stop talking about it. The docuseries entitled The Last Dance focused on providing a look inside the inner sanctum of both Michael Jordan and the 1990s Chicago Bulls team. The ten part series was one of the most anticipated sports documentaries in a number of years and each released episode was the talk of the town the following day. Despite its success in terms of viewership, the documentary did receive criticism in terms of its journalistic merits, which will be outlined in this article. However, while we appreciate these concerns, we suggest taking a different approach to The Last Dance that will hopefully allow you to enjoy it for what it truly is.
The age of the internet has provided basketball fans with a number of fantastic offerings in recent years, including the best inplay basketball odds on Sportsbet.io. While this many cater more for fans of the modern game looking to add an extra edge to their weekly viewings, The Last Dance focuses on the history of basketball, finally lifting the curtain on what many consider the greatest basketball team of all time. 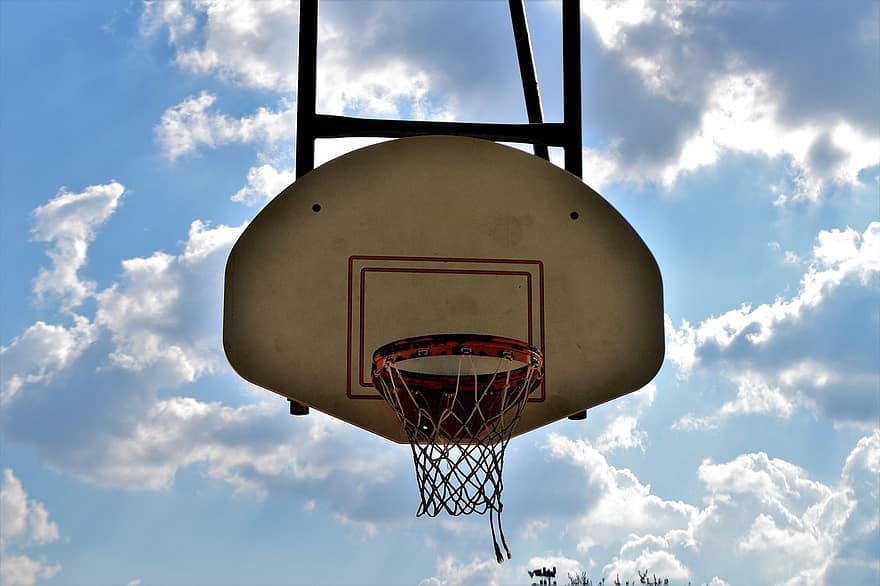 Firstly, let's start with the criticism. Many hardcore fans were disappointed by the fact that it was Michael Jordan's personal production company who were one of the main producers behind the series. This detail left many with the feeling that Jordan held too much creative control of what made the final edit, in addition to picking whom was actually interviewed for the project. We fully understand this point of view and also felt the regret of this being the case. However, we do have another side of the coin to offer before you judge the series too quickly.
Look, we also wish that this was a no holes barred, reveal-all insight into Michael Jordan's days with the Chicago Bulls. But let's think about one of the potential alternatives, let's imagine that without Jordan having a hand in the documentary, it never would have been made. Sure, the finished series is not the ideal portrayal of what went on behind the scenes, but it is the first deep dive of its kind into how the Chicago Bulls conquered the NBA for a decade.
When you do sit down to watch it, or if you decide to treat yourself again, do so from the perspective that this is a piece of documentary entertainment. You will fall in love with some of the main men both on and off the field, and you will despise others along the way too. For many basketball fans, this is the first opportunity to see how this team carried themselves both on and off the pitch. They were no saints, but if this documentary does anything, it shows us that the beauty of the sport does not just take place on the court. For those who grew up watching this team in action, the docuseries allows you to take a fascinating trip down memory lane. Either way, treat this for what it really is and you will not be left in even the slightest way disappointed. From here, we wish you happy viewing!