Although the Golden State Warriors have cemented themselves as one of the best NBA teams in the last couple of years, it was hard to see them as capable of great accomplishments before 2015. Does that mean that other teams used to dominate the best sportsbooks over the years? Or did the team simply wait for star players to dig it out of the dirt?

Regardless of the factors that led to this turn of events, the Warriors have produced some of the best basketball players over the years. That’s why we will list a few that have left their mark on American basketball. Let’s see the honourable mentions. 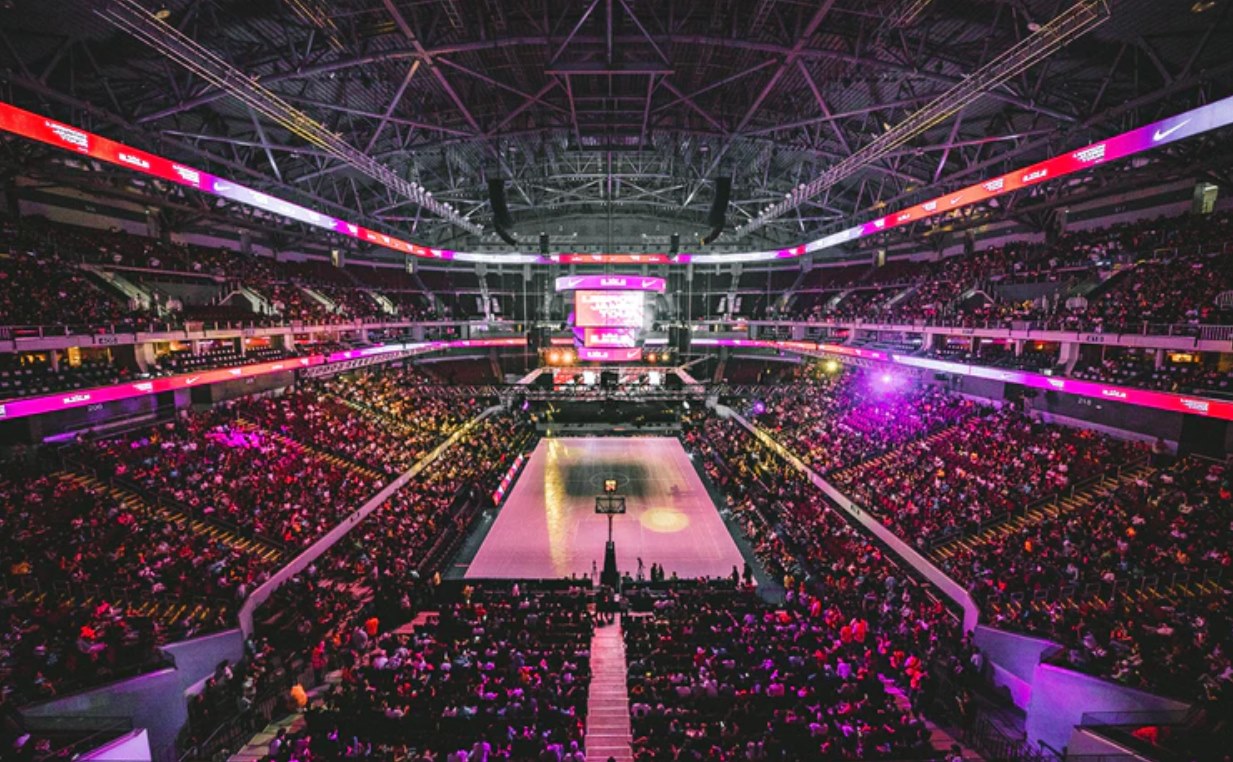 Durant is credited as one of the key players to have brought the Warriors their long-lost fame. During his time on this team, one of the greatest offensive players collected accolades left and right. He was part of the team from 2016 to 2019, and each season, he took part in the All-Star game.

Durant was also part of the team that won two consecutive titles, beating LeBron and the Cleveland Cavaliers in 2017 and 2018. Statistically, his performance in the 2018 finals was one of the best in history. He was also shortlisted for the MVP title both years.

Durant left the Warriors in 2019 to join the Brooklyn Nets.

Mullin is one of the most versatile players to have ever been part of the Warriors team.

Chris Mullin joined the Dubs in 1985, and he stayed until 1997. He made the All-Star team five times and joined the All-NBA team four times.

Unfortunately, Mullin did not succeed in securing a championship for the Golden State Warriors. However, he is well-remembered for his impressive scoring and shooting abilities. Mullin was also a member of the famous Dream Team.

Wilt Chamberlain joined the Warriors in 1960. Back then, they were called the Philadelphia Warriors. He played for them for six seasons, and during his time there, the team transitioned into the SF Warriors.

At seven feet one inch tall, Wilt the Stilt was a unique appearance on the court. His posture did not slow him down, as he also possessed the quickness of a guard. What’s fascinating about his playing career is that he never scored less than 36.9 points per game.

Chamberlain is undoubtedly one of the greats. He won the MVP title for the 1959/60 season. However, he also never managed to lead the Warriors to a championship title.

Another old-school player, Rick Barry was unstoppable on the court. He played for the San Francisco Warriors from 1965 to 1967 and the Golden State from 1972 to 1978. His efficiency was as good as anyone’s in history, and he could shoot the ball from anywhere on the court.

His shooting percentage was 89.3, thanks to his strange but effective shooting skills — for example, he shot his free throws underhanded.

It would be interesting to see Barry and his unique playing style in today’s competitive basketball.

Last but not least, Stephen Curry is surely one of the greatest Warriors ever. Curry was drafted in 2009, and that was the beginning of a new era for the team. A few smart drafts alongside Steph led the team to what it is today. He is the only Golden State Warrior that has won two MVP titles — he won them consecutively, in 2014/15 and 2015/16.

He is still part of the Warriors, so he’s the only player on this list who may add even more accomplishments to his legacy.