In the NBA Finals versus the Celtics, the superstar of the Warriors secured his place among the all-time greats. The Celtics enthusiastically selected a move they thought they could capitalize on in the early stages of the Finals series that would establish Stephen Curry as one of the top 10 players in history.

In the first half of Game 1, Boston's Marcus Smart sent the ball to 6-foot-8 franchise player Jayson Tatum as he posted up Curry, who was six inches shorter at the elbow. This happened with just over five and a half minutes remaining. Tatum quickly turned around Curry after making the catch, only to discover Kevon Looney waiting behind the Warriors guard to force a miss near the basket. So, have you ever wondered what will happen this season? We collected the answers for you. Let’s dive in! 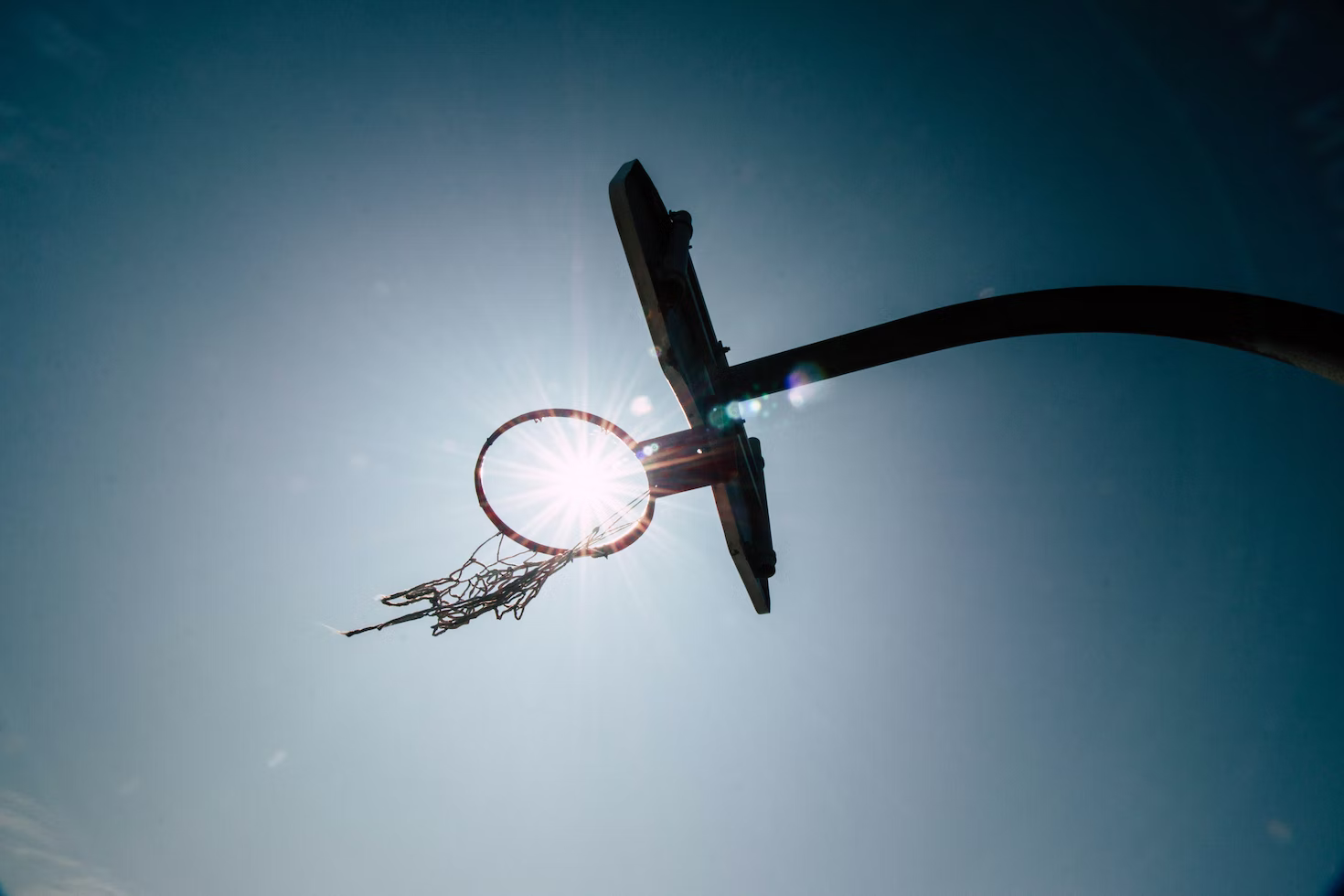 The intense competition this season seems like it will be entertaining to watch. According to NBA betting websites, it is quite different to enjoy sports betting and share in the excitement of watching the games. You should check it out!

Four-time NBA champion, current Finals MVP, two-time NBA MVP, first unanimous MVP in league history, eight-time NBA All-Star, and the league's all-time leading 3-point shooter. These are Steph Curry's accomplishments. In the end, Stephen Curry will be remembered more favorably than LeBron James, who many consider to be the greatest NBA player ever.

Since Michael Jordan, Steph Curry has altered the nature of the game. Jordan's slam dunk transformed the sport, and Steph Curry's three-pointer accomplished the same. The foundation of what may go down as the only dynasty that could compete with what the Bulls accomplished in the 1990s is his 3-point shooting. Instead of selecting the usual big man who would dominate the paint, teams started searching for big men who could extend the court. That is entirely attributable to Steph Curry and the Warriors' achievements. The frequency of three-point attempts has increased significantly since the Warriors discovered success because it is the model that everyone wants to follow, according to the statistics.

Curry is one of the few athletes in recent history who can completely control a game without having the ball in their possession. Due to his proneness for making long threes, it is frequently claimed that once the Warriors reach the half court line, they are in "Curry Range." Curry shot 67 percent from 28 to 50 feet, but there are players who will never shoot 67 percent from the free throw line or even from inside the arc.

If you watch any middle school, high school, or college game, you'll see players trying to adjust their style of play to mimic Steph Curry's, who excels at making long-range shots. Curry isn't the most physically fit athlete. Although he doesn't have the largest vertical leap or the fastest running speed, he still has some of the best fundamentals this league has ever seen, making it difficult for opponents to stop him.

A record that many people believed would be among the more unbreakable records was broken by Steph, and he is currently working to make that record indestructible. Curry presently has 3,117 made three-point field goals, and it's possible that if his body can hold out for another 7 to 8 years, he might surpass 4,500, putting his record on par with Wilt Chamberlain's 100-point performance.

Curry's stellar performance in the Finals, when he averaged 31.2 points, 6 rebounds, and 5 assists while leading Golden State to its fourth championship in eight years, shouldn't need to be emphasized to anyone, least of all Warriors fans.

Curry is in first place with a total score of 96, followed by Andrew Wiggins at 84. Jordan Poole, Draymond Green, and Klay Thompson are all 83rd overall. Boston has Jayson Tatum, who is 93 years old, Jaylen Brown, who is 87, and Robert Williams III, who is 85. Al Horford and Marcus Smart, both of whom scored an overall 82, complete the top five.

The Warriors defeated the Boston Celtics in six games, including a 103-90 victory in Game 6, to win the NBA championship once more. For the first time in his career, Steph Curry received the NBA Finals MVP award. Given that this is his fourth championship in the last eight seasons, he finished with 34 points overall and 31.2 points per game in this historic series for him.

Despite Curry's small size, his assaults have the power to completely disrupt the system. He is without a doubt one of the best, comparable to Lebron, Jordan, Jordan, Duncan, and Chamberlain, among others. But what really sets him apart is his distinctive style of leadership. A true leader inspires the entire troop to fight for him or her, while a skilled leader can lead the troop to success. Without hesitation, Curry will improve himself this season.