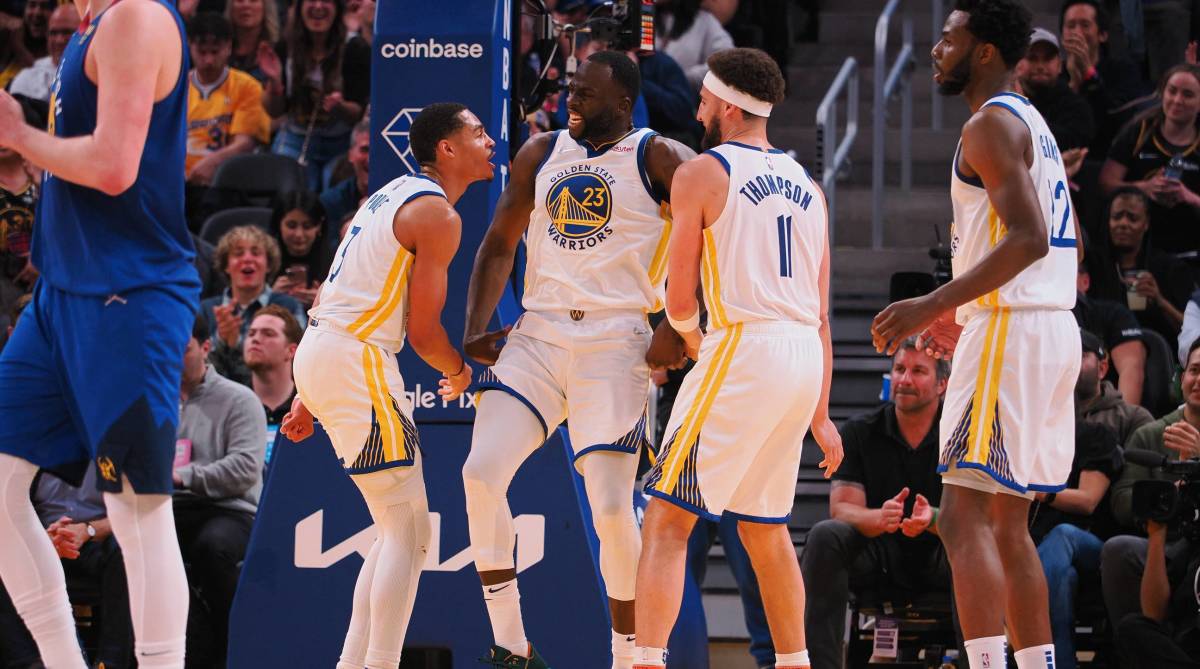 Take a closer look at all the possible extensions. There are 4 team members available for extension: Klay Thompson, Draymond Green, Andrew Wiggins, and Jordan Poole — each of them has different situations that must be resolved differently. Now I will express my opinion about all four. Let's look at the structure of current contracts - Thompson has two years left on the contract, $83.3 million; Green also has two years and $63.3 million, but unlike Klay, a second year is a player option; Andrew Wiggins has one year and $33.6 million; Poole has one year / $3.9M.

Let's start with the hot stuff — Draymond Green is rumored to be turning down the player option to get a bigger and longer contract. Green can be re-signed after August 3rd and he prefers to get a 4-year max for $138.4 million. Of course, after the news about Draymond's appetite, a rumor flew that the Warriors were not going to offer him this money this off-season due to the "killing" of the team's flexibility for the next 3-4 years — we remember that Wiseman will need to be extended next year, and a year later - Kuminga and Moody. And it seems obvious that the GSW will wait for the next off-season to properly assess the situation, only there is one "but" — who needs a disgruntled or disappointed Green; Green, who, if healthy, would have had a 60-70% chance of winning the Defensive Player of the Year award last season. And side by side with a disgruntled Draymond will be Stephen Curry, and a disgruntled Curry is a bad sign for the team. It is about this "but" that Anthony Slater (an analyst with The Athletic) painted in his recent article. This looks like a trigger to re-sign Dray, albeit to the detriment of the team. I will express my opinion — with all the contradictions, I will have to say that the extension of Green will be postponed indefinitely. Also perhaps a big issue will be his age at the end of the contract — he will be 37 years old when he received, in fact, $40 million for that year. It looks like a bad investment because, for the sake of these $40 million, the management and the team will have to sacrifice one of the young players, and possibly two. Yes, and remembering that Green is no longer in the best shape and, I believe, has been out of his prime for 2-3 years already, and in the 2019-20 season (I know you will think this is a very bad example, but think about it, because then we saw an unmotivated Green) he was generally a shadow of himself, and his contract was called one of the worst in the entire NBA. We hope that Draymond will make a gesture of kindness and treat his extension more loyally for the team. The last thing I would like to see is discord in the team, which indirectly affects the results. And if Green does not sign an extension, then most likely he will reject the player option and enter the market, where he plans to get the maximum salary from the GSW, or any other team in the league — according to old rumors, he was interested in Heat, Blazers, and Pistons. 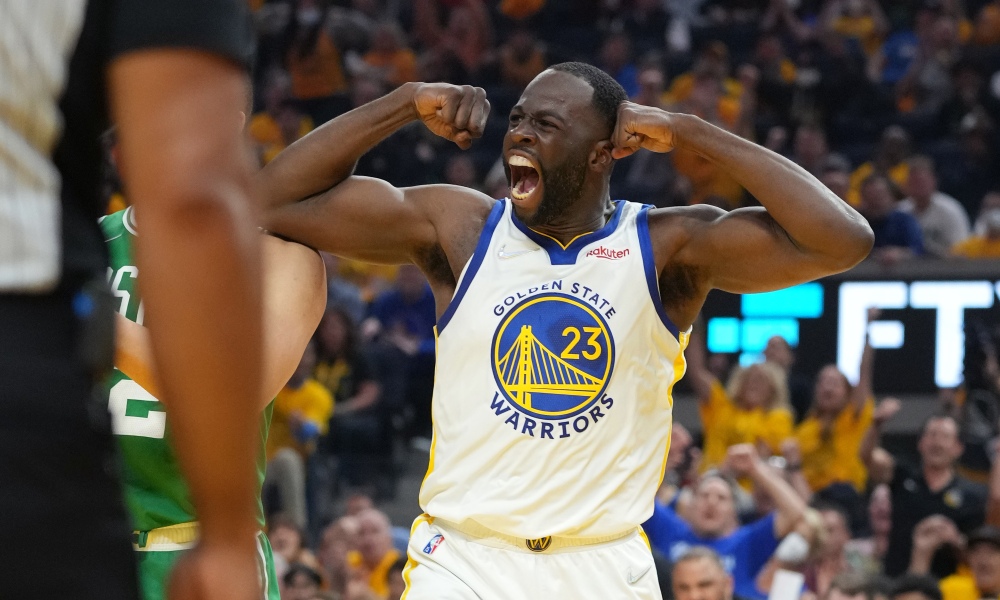 Now let's talk about Klay — as I noted, Thompson still has two more fully guaranteed years, but you can already extend it now. Klay will not be extended this year and with a probability of 90% next, because while he is not worth the money that he receives, and even more so, extending him in this situation would be quite stupid. A very uneven season after the return - forgivable. And if this season is no different than the last, then we have Duncan Robinson++; with defense (that remaining), knowledge of the system and organization, and more reliability. And if he returns to a stable level of 20-22 points per game with better efficiency, then it’s worth considering; again, it is unlikely that after spending the entire career on the team, the management will have a desire to get rid of the second best shooter in the history of the Warriors. And I believe that Thompson will have less desire to get big money, and now he is a worse player than Green. But this hardly changes the main picture - the Golden State are hostages of the past: Green will leave, then Curry will be dissatisfied; Thompson leaves - the same result. 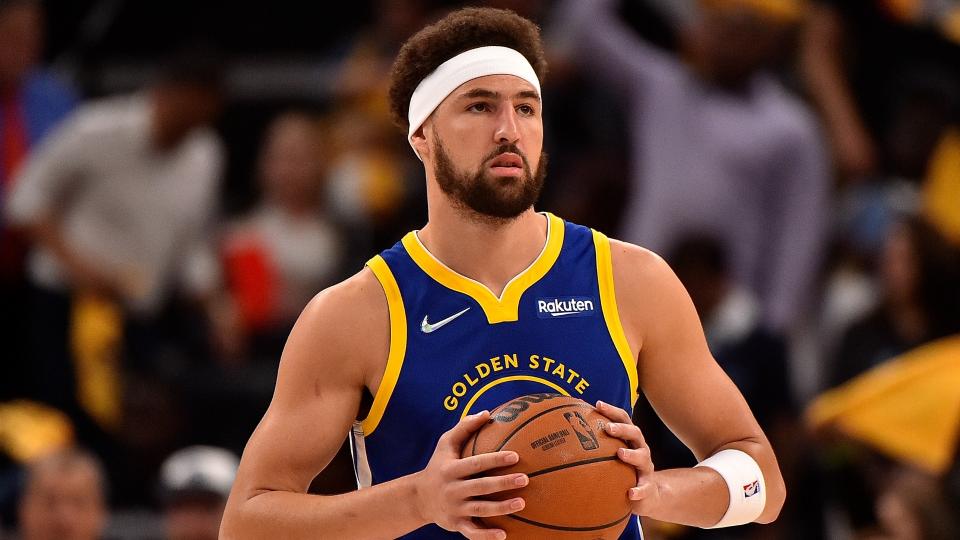 The situation with Poole is more interesting — he has one year left on his rookie contract and the Warriors are working on an extension, and I can throw in my opinion a bit — Poole has the highest priority for an extension this off-season. In terms of salary, Jordan already has a options for potential salary, starting from the Keldon Johnson deal ($80M for 4 years), the slightly interesting Jaylen Brunson/Anfernee Simons option (~$100M for 4 years), and ending with the most anticipated option in the region of $152.5 for 5 years, with a salary per year starting at $26 million and going up. It looks something like this:

Golden State has options — 1. re-sign it now to one of the above-proposed options or similar; 2. wait for the off-season and then try to match the offer from the market. 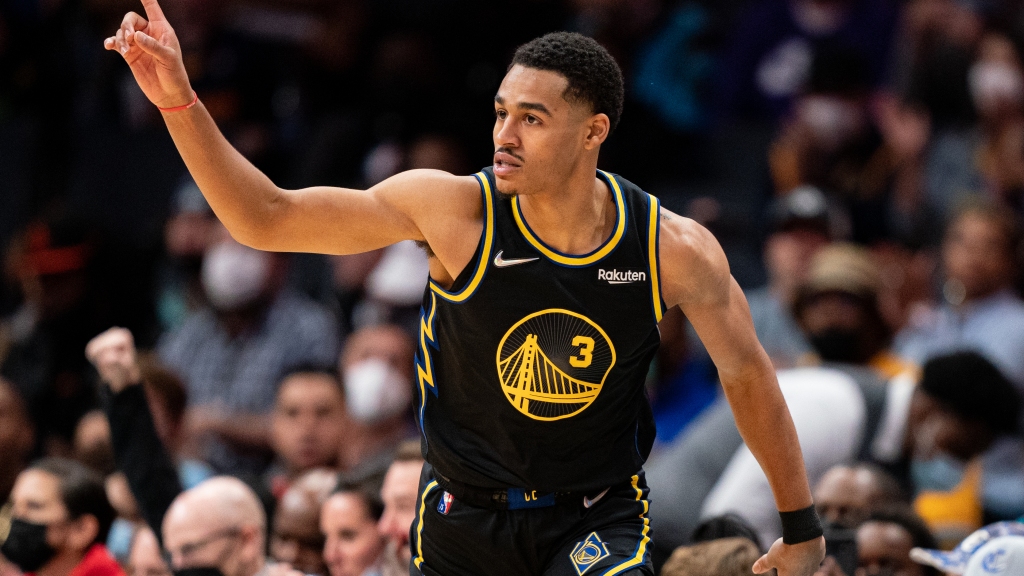 Now imagine that Poole and the Warriors do not agree on an extension, then he can receive an offer from another team, up to a maximum of $143 million for 4 years. And if he does a season comparable to last, the money will be practically guaranteed; it should be noted that at least 5-6 teams may have free cap space for this deal — this is not the best option for Golden State if they are going to match the offer, because it will be a more serious contract and less flexible. A parallel can be drawn with the fresh situation of DeAndre Ayton and Suns.

And for Jordan, the situation will be different from the veterans - at the moment he is interested in money, because. he is young, and considering that one tick in his list of "wants" has already been set; now you need a "bag of money". Okay, the GS are signing Poole, for example, for $150 million for 5 years, and here the details are important. As an example, every week we learn more and more details about the renewal of Zion Williamson, namely various bonuses and conditions - this can hardly be considered an example for the Warriors, but you can think about interesting chips. And I will stand by my opinion and Poole must receive an extension by October 17th (the deadline for extensions). 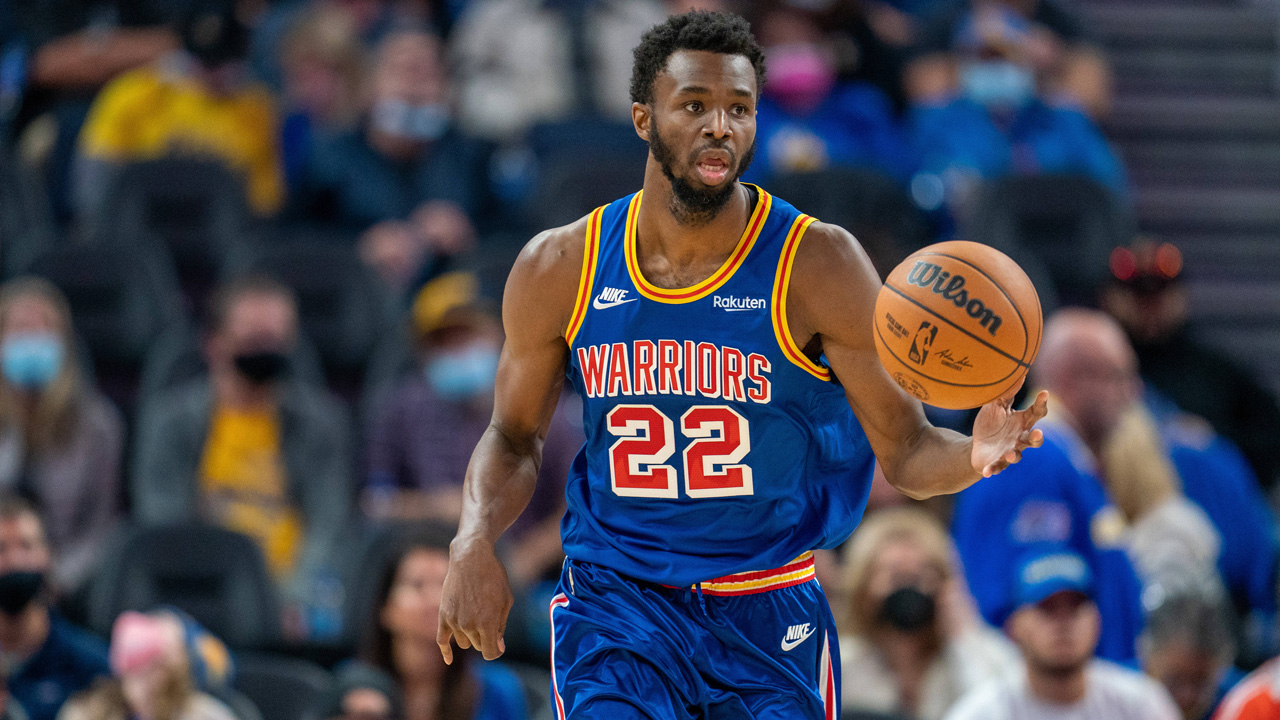 I think the extension of Andrew Wiggins is less realistic. He's in the final year of his maximum Minnesota contract, and now it's Golden State's turn to get out of Andrew's situation. According to multiple insiders, Wiggins is looking for a deal in the region of $33-37 million a season. Now summarizing last season - a great start to the season (going to all-star), complete failure of the second half, a poor start to the playoffs, and an incredibly good postseason finish - the memory of his excellent defense against Tatum is still fresh in my memory, so it does not look so bad, and he has a reason to want this money. And it is hardly worth expecting a repetition of history with his last contract when after signing he "floated" and began to regress; in the organization of the Warriors there should not be such a thing, but this scenario should not be ruled out. If he still wants to get such a contract, he will have to give it his all in the coming season, for him it turns out a contract year, and get the money either from the Warriors or from someone else. And again I will express my opinion — one interesting insider suggested the idea of trading Wiggins to save Poole, and I think this is the optimal resolution of the situation with him. Many factors will influence this, one of them is that he is less significant to fans, unlike the previous three heroes. Trade either on deadline or sign-and-trade next summer - Cleveland was actively interested in him, which I remember. As bad as it sounds, the tax is not rubber, and if you have to sacrifice someone to solve this problem and save others, Wiggins is first on the list.