The Golden State Warriors have officially signed power forward JaMychal Green, who previously played for the Denver Nuggets. It is believed to be a one year minimum contract. He will replace Otto Porter Jr. and Nemanja Bjelica. 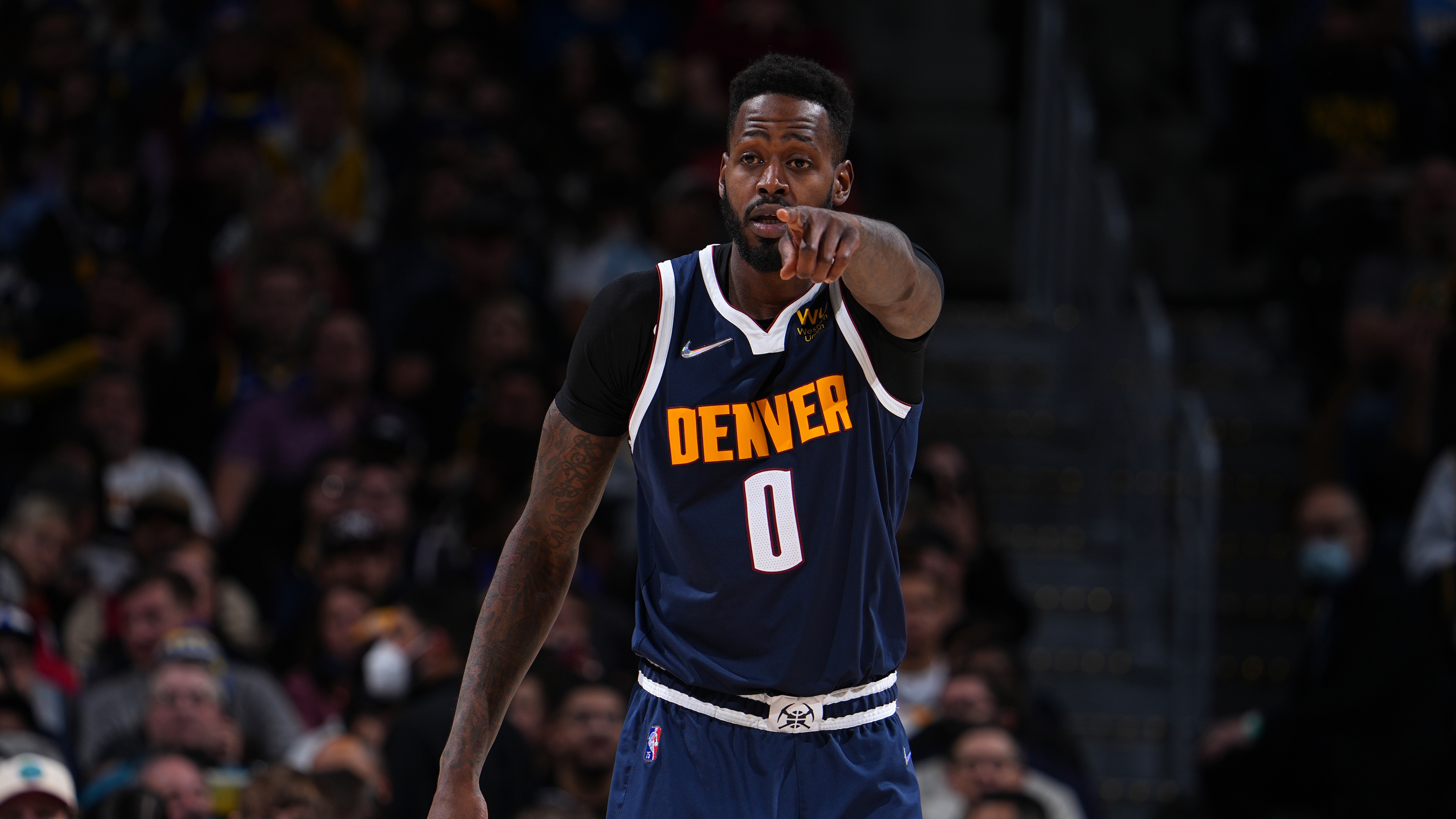 In a press release, the Warriors said

The 2022 NBA Champion Golden State Warriors have signed forward JaMychal Green to a contract, the team announced today. Per team policy, terms of the agreement were not released.

Green appeared in 67 games (eight starts) with the Denver Nuggets last season, tallying averages of 6.4 points and 4.2 rebounds in 16.2 minutes per game. Undrafted after a four-year collegiate career at the University of Alabama, Green owns career averages of 7.9 points, 5.7 rebounds and 20.8 minutes in 487 games (165 starts) over eight seasons with the San Antonio Spurs, Memphis Grizzlies, Los Angeles Clippers and Nuggets. The 6’8" forward has played in 49 career postseason games, averaging 6.0 points and 3.7 rebounds in 16.7 minutes per game.