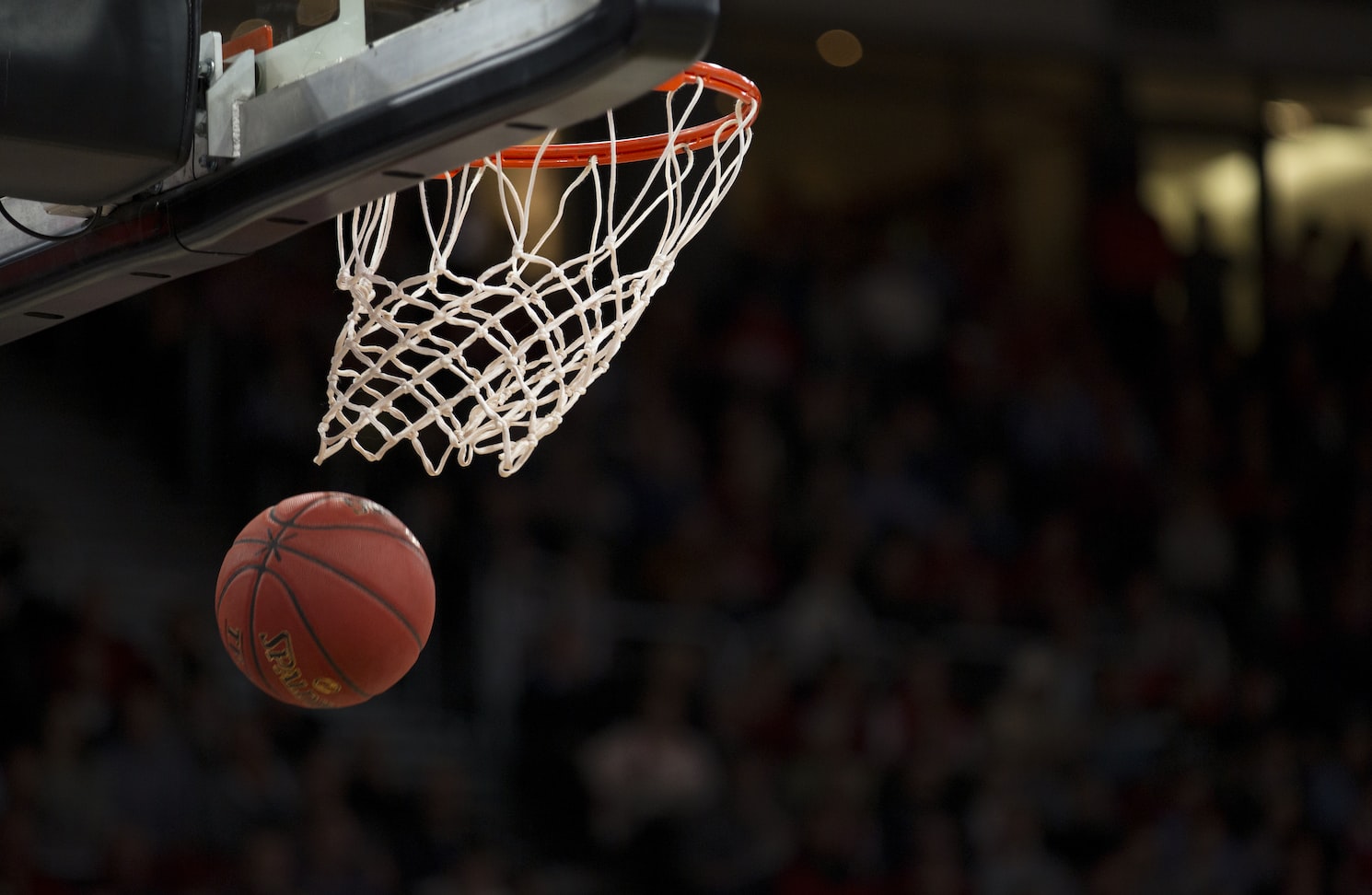 Much like any other career, NBA players are paid a salary for performing their duties both on and off the court. They are expected to win games and ultimately win the championship. With this major responsibility comes a range of rewards, including a better-than-average salary and, of course, fame. Some of the biggest athletes are paid well because they are often the ones who make sure that the ball goes through the hoop. Yet, people will still question why athletes are rewarded well. They work full-time jobs, and often at odd hours, they are scrutinized in the public eye; they need to keep fans happy so that their basketball betting odds are going well and perform on the court. And this is not all. Given the circumstances, let’s look at some of the highest-paid NBA players for this new season.

The 34-year-old was first drafted back in 2009 and has been a formidable player ever since. Now he is winning trophies with the Golden State Warriors, and he’s not looked back. Steph started his basketball career through his father, who played for the Charlotte Hornets in North Carolina. Steph and his brother regularly attended their father’s games. Later, he joined the Queensway Christian College boys' basketball team leading the team to an undefeated season. Then Steph attended Davidson College, and he truly began his professional career.

As a first-year student, he thrived during his first college match against Eastern Michigan. When he reached his sophomore year, Stephen excelled even further, which paved the way for his junior year. During his final season, he averaged 28.6 points, 5.6 assists, and 2.5 steals and was named the first team’s All-American. Then in 2009, he joined the Golden State Warriors, the team he is currently still playing for. 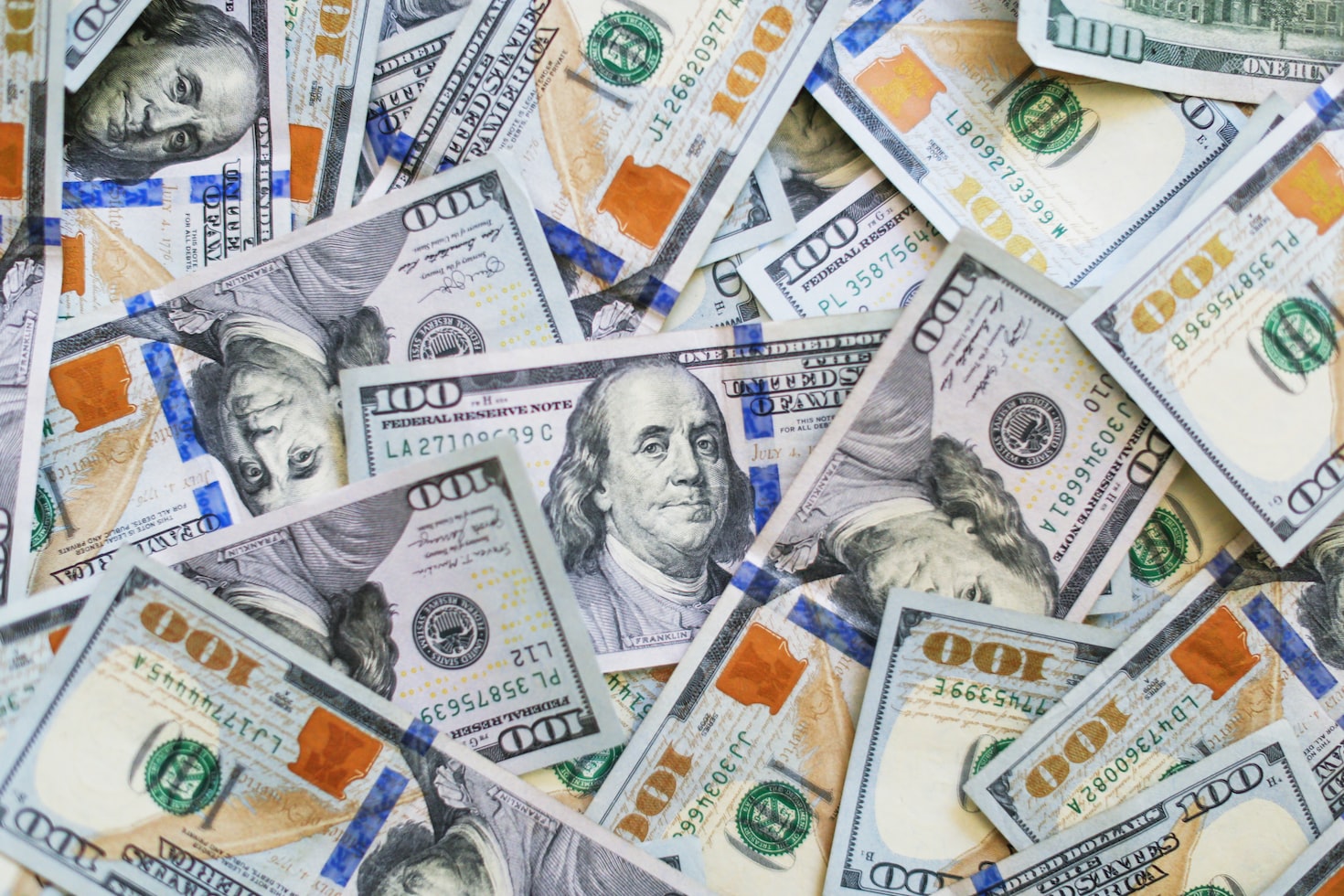 This Lakers player has been making waves since the second he stepped onto the court. And at 34 years old, this veteran is not looking back. Russell has won a slew of awards since starting his professional career in 2008. Some of them include NBA Most Valuable Player in 2017, nine NBA All-Star titles, two NBA All-Star Game MVPs, and so much more. Russell grew up in Long Beach, California and played as a point guard in high school.
When he entered college at the University of California, he wore the number 0 jersey throughout his time on the team. From 2008 until 2019, Russell played for the Oklahoma City Thunder, where another famous player, Kevin Durant, played as his teammate. From 2019 to 2020, he moved on to the Houston Rockets. Then from 2020 to 2021, the Washington Wizards. And finally, Russell moved to the Lakers in 2021, where he is currently playing.
Current team: Los Angeles Lakers
2022/2023 salary: $47 million

Everyone knows LeBron, whether you watch basketball or not. He has cemented himself in popular culture, and we completely understand why. He is a man compared to Michael Jordan at every opportunity, yet he has created his own unique style and gameplay. LeBron has also starred in feature films such as Trainwreck and Hustle and has voiced many cartoon characters such as in Smallfoot and The LeBrons. A biopic is also in the works, and we can’t wait to see it. His net worth is currently $1 billion, and he rightfully deserves this. He has worked hard both on and off the court and continues to be an inspiration to many.
Current team: Los Angeles Lakers
2022/2023 salary: $44.4 million 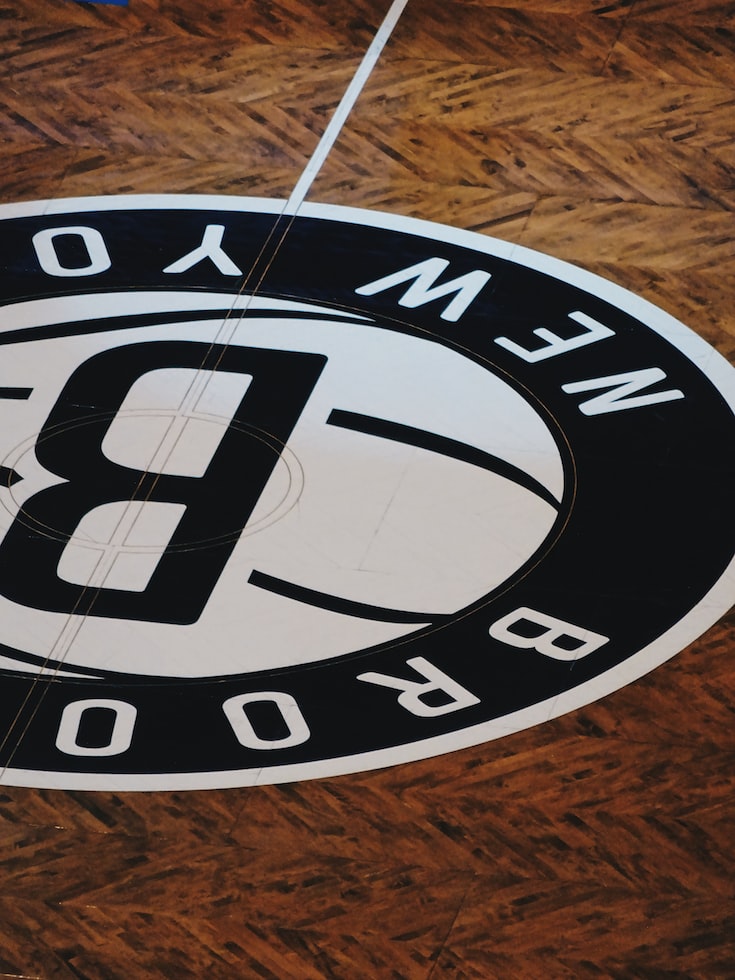 He is another professional player everyone knows about. KD, as he is also known, has an extensive list of accomplishments that he rightfully deserves. From NBA Champion to MVP of the year, Kevin has been recognized for everything. Growing up in Washington, DC, KD wanted to play for the Toronto Raptors since his idol, Vince Carter, played for the team at the time. While he never got the chance to play for his dream team, he did play for the Seattle SuperSonics, Oklahoma City Thunder, Golden State Warriors, and later the Brooklyn Nets. KD also played with heavyweights such as Steph Curry, James Harden, Kyrie Irving, and Russell Westbrook.
Current team: Brooklyn Nets
2022/2023 salary: $44.1 million
These are just the top four highest-earning basketball players for the new season. Is your favorite player on this list? If not, the NBA is filled with players who are cashing in big time, so keep an eye out for them.