Legalized sports betting is not close to imminent in the state of California. 2022 looked somewhat promising as two initiatives hit the ballot boxes in November. One of them, Proposition 26, set out to legalize sports betting on site at 66 tribal casinos as well as four race tracks while specifically banning online sportsbooks. The other initiative, Proposition 27, allowed for online betting so long as the sportsbooks partnered with California tribes. Both would use the taxes from the revenues to fund mental health and homelessness programs. Revenues would be taxed at 10%, and the "handle" in a state with 40 million residents figured to be enormous.

That all means that Californians interested in getting sports betting legalized will have to head back to the drawing board. It would take at least two more years just to get another proposal on a ballot and then get it approved, and the consensus is it will more likely take four to six years to get it past the finish line. Plus any future solution will absolutely involve negotiating in good faith with the tribes.

There are over 100 Native American tribes in the state of California and between them they are the only ones that can own and operate casinos in the state. They do not all work together and as such have different views on how legalized sports betting in California should look. Generally speaking, the groups oppose expansion of gambling in any form, but that is not at all uniform as many if not most would stand to benefit from legalized sports betting.

Whatever the ultimate solution, expect all the familiar online sportsbooks to enter the fray. California is just so potentially lucrative that everyone will want to participate, especially the big players such as DraftKings, FanDuel, Caesars, and BetMGM. If and when sports betting legalization arrives, be sure to take advantage of bonuses. Some involve getting as much as $1000, which you can get with the BetMGM bonus code to take advantage of whatever welcome offer they are running. Right now BetMGM offers first bet free bet insurance on initial wager.

Perhaps the biggest impediment to getting this all hashed out is the sheer potential size of the market. Again, there are 40 million Californians. New York with a population half the size of California saw sportsbooks rake in nearly $620 million in the first 11 months of 2022 on a handle of over $15 billion. 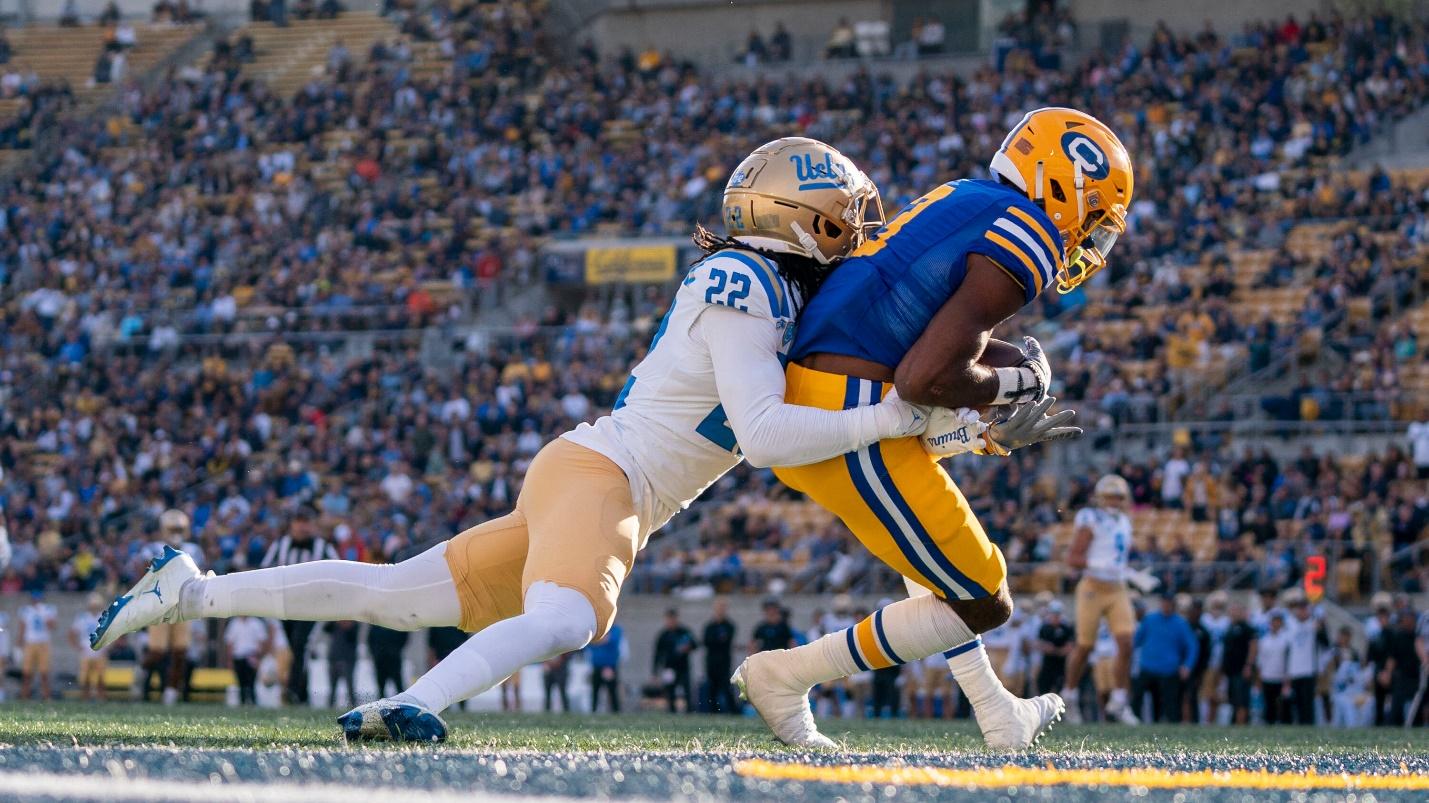 The 2022 ballot initiatives went down so brutally in flames that no repeat will come any time soon, if at all. More likely California legislators would have to hash something out. The tribes hold all the cards so to speak so they will necessarily get a huge say in shaping the potential solution.

Some states have online sports betting but only allow initial signup in person at a physical sports book. That of course helps the casino and/or racetrack generate foot traffic. Other states, Ohio to name one, license online sportsbooks but mandate that they partner with an in-state physical location, similar to Prop 27. Also online sportsbooks can double as tech providers for the tribes. One idea floating around is to simply split the revenue three ways; one third to the tribes, one third to online sportsbooks/tech providers and one third to the state. A 33% state tax is very high compared to big states like New Jersey, Ohio and Pennsylvania as it more than doubles their "rakes", but it is lower than the 51% New York managed to carve out. Further it is unclear whether a ⅓ share is enough add-on for the tribes that it is worth opening up the market or whether it makes economic sense for sportsbooks to enter on those terms.

What to Bet On in California?

California is home to more professional sports teams than any other state in the country, and many of them are quite good. There are three NFL and NHL teams, four NBA teams and five MLB teams

The Golden State Warriors are the defending NBA champs. The 49ers are the hottest team in the NFL off of eight straight wins and at +600 are one of the favorites to win the Super Bowl. The LA Rams are injured and down in 2022 but won last season’s Super Bowl while the Chargers are in the playoffs and a +2500 longshot to keep the Lombardi Trophy LA.

The Dodgers won the World Series all the way back in 2020, and at +600 are a favorite to end their two season title-less "drought". The Angels have two generational players in Mike Trout and Shohei Ohtani but somehow never even make the playoffs. At +5000 though they look like a very interesting long shot play.

It is unclear whether sports betting legalization will include college sports. If it does, USC is on the road back towards competing for national football titles while UCLA is a perennial powerhouse in basketball.

Sports betting legislation looks far away now, but there are often behind the scenes negotiations and bills can get passed without much notice. Yes, California has a bigger pie and more powerful players than anywhere else, so it is not going to happen overnight most likely. There is still a chance of legalization as soon as 2024 though.