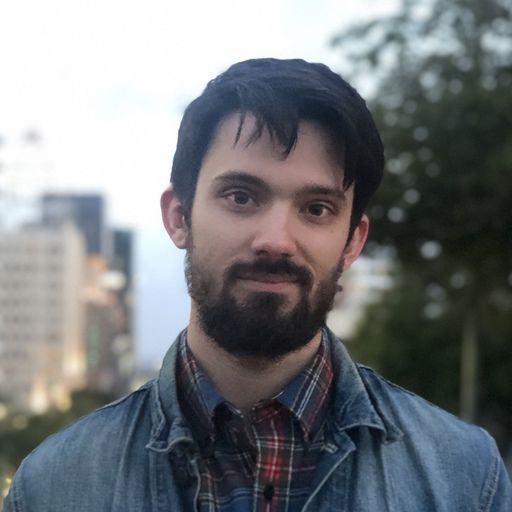 A few ways to (not) fix the Warriors

How do we fix the Warriors? No clue. But I now how NOT to fix them.

Jonathan Kuminga and Andre Iguodala are the only Warriors on the injury report.

The Warriors may be without their second-year forward for the second-straight game.

Assessing every Golden State player’s performance in the teams 130-119 loss to Phoenix.

An audio recap of yet another Warriors loss.

Warriors waste a Curry 50 piece, continue to be useless on the road

Steph Curry exploded, but bad defense led to the Warriors losing yet another road game.

Jonathan Kuminga a late scratch due to illness

The second-year pro is sick with a non-COVID illness.

Chris Paul is the most notable name on the injury report as Phoenix hosts Golden State.

Assessing every Golden State player’s performance in the team’s 132-95 win over San Antonio.

The Warriors dominated the Spurs on Monday