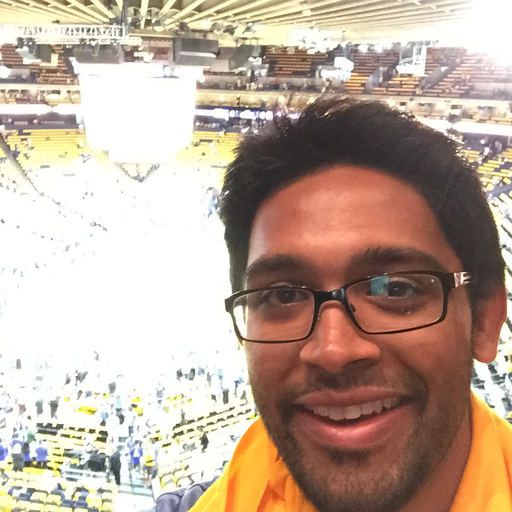 Raised in the Bay Area. Love basketball, so anything and everything about the sport interests me. Always interested in different angles and perspectives when writing. Writing is a passion and a craft that I am continuing to improve each and every day. Outside of GSoM, I work in the Finance field, so I tend to geek out with numbers. Glad to have found this community and always looking for feedback on my writing.

When down in crunch time, it was a collective team effort that proved that strength in numbers was the true Warrior on display.

Preview: Warriors hit the road for a showdown with the Knicks at the Garden

Damian Jones is rising like a Phoenix from the ashes

Damian Jones has faced tough competition to start the season and has been stellar. He earns Warriors Wonder for stepping up big.

SB Nation asked us to put together a season preview for the Warriors. Daniel, Jannelle, and Greg did the honors.

We pooled our thoughts on who’s in, who’s out, and where the Warriors end up.

NBA Finals Game 2 Preview: Warriors aim to take a 2-0 lead against the Cavs

After a highly contested and somewhat controversial game one, the Warriors and Cavs square off again. Will the Cavs be able to recover from their game one blunder?

GSoM Roundtable, Part 2: What if Chris Paul never got hurt?

The GSoM crew debriefs the Western Conference Finals and weighs in on key moments of the series. Part two of our roundtable.

GSoM Roundtable, Part 1: What was the key turning point in the WCF?

The GSoM crew debriefs the Western Conference Finals and weighs in on key moments of the series. Part one of our roundtable.

In unfamiliar territory, the Warriors face one of their greatest challenges in an elimination game vs the Rockets at home.