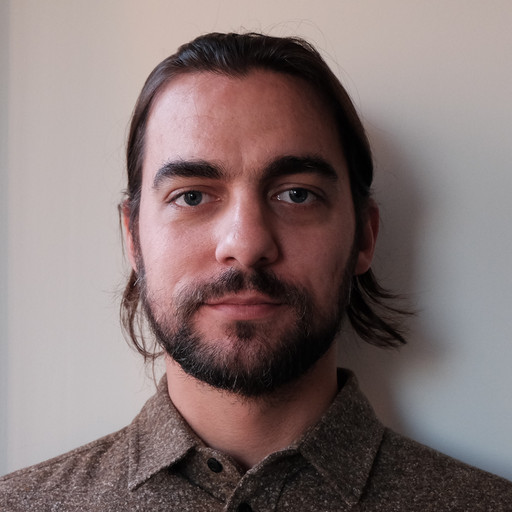 I joined the Golden State of Mind community in September of 2006, and have been on the writing staff since November of 2012. I once wrote a 1,000+ word critique on the Warriors' alternate sleeved uniforms, and Robin Lopez commented on my article on Facebook. Kids: dreams do come true.

Kevin Durant and the dilemma of isolation

"Strength in Numbers," the t-shirt says.

The injured #2 seed Warriors watch and wait as playoff seeding chaos ensues below them. Also: Quinn Cook, and the NCAA Tournament.

Podcast: Disrespect and the Houston Rockets

We talk about our love for disrespect in sports, why the Rockets aren’t a threat, and whether the Warriors have another gear.

Daniel, Bram, and Ivan talk All-Star selections, Stephen Curry vs. LeBron James, and the decline of the Cavaliers

GSOM stalwart Dubydubdubs joins Nate and Ivan to discuss Klay as a playmaker and our expectations of Swagginess.

Poll: What is the best Warriors jersey ever?

We take a look at the best and worst of the Golden State Warriors’ jerseys.

Here’s the recipe: one Russell Westbrook, one Paul George, add a Carmelo Anthony, and stir vigorously. What do you get?

“The Town” alternate uniform is leaked, and it is beautiful

At long last, the Warriors are representing the actual city in which they play with new "The Town" alternate uniforms for the 2017-2018 season.

The Golden State Warriors are one of eight teams to rock new “Classic” uniforms for the upcoming season, according to sportslogos.net

2017 NBA Draft: Can the Warriors strike gold in the draft again?

Even without a draft pick, it might be worth paying attention to the Warriors’ draft workouts.