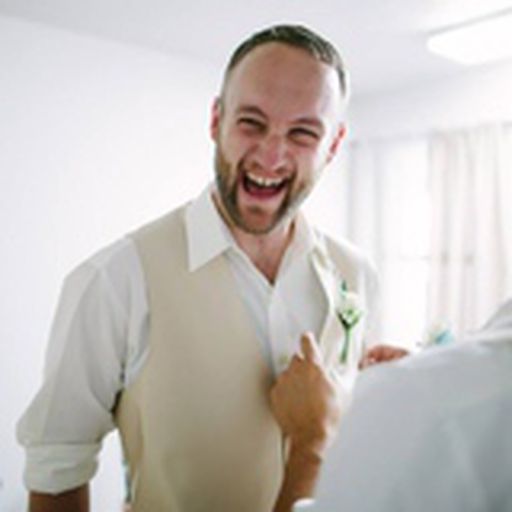 Jeff Cheal is a bay-area born Warriors fan who currently resides on the East Coast in New York City. He brings a national perspective to the GSoM team, solidifying the east coast bias in sports is completely true, and doing his own part to make sure that the bay area is not forgotten. He can be found on twitter @badiehard

Analysis: How the Warriors escaped Portland with a win sans Curry

The Curry-less Warriors survived the Blazers last night - how badly did they miss their MVP?

Redemption Game? Sacramento stands in the way of “righting the ship” in the first of three season matchups against the Kings

Answer: Yea, kinda actually. But only a little...

Barnes! Bogut! That other Curry! All your favorites come back to town to face the Warriors.

Quick Recap: Warriors shut down Jazz on their way to big 104-74 win

Ranking Golden State’s Assets: Zaza Pachulia, the Most Interesting Man on the Warriors

Today, we rank the International Man of Mystery: Zaza Pachulia, your starting center and fan favorite.

Sunday’s close win in Minnesota raises some questions. But are they reasons to panic? (Spoiler: No.)

Around the NBA: Who is gaining ground on the Warriors in the West?

This week, we look at the Western standings after 20+ games. Which teams are rising as challengers to the Warriors?

Quick Recap: Warriors use Team Effort to take care of Jazz in Utah, 106-99

These two Western super teams clash down in LA for the first time this regular season.