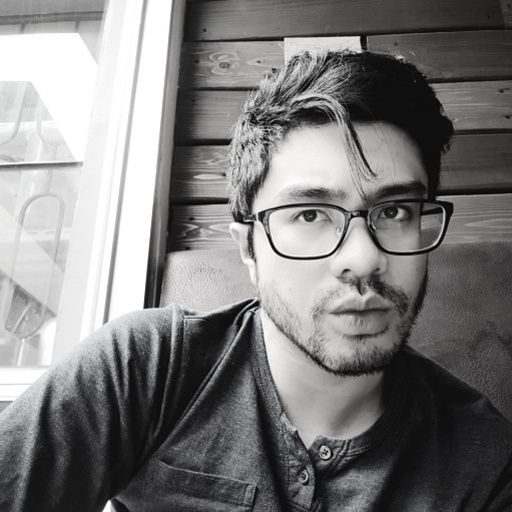 Contributing writer for Golden State of Mind. Author of The Golden Breakdown, a series focusing on strategies and tactics employed by the Warriors mixed in with context and narratives.

Boxed in: How a 3rd quarter adjustment helped the Warriors close out the Nuggets

Adjustments either work or fall flat; this one succeeded tremendously.

With help from a clutch performance by Gary Payton II

The Draymond Green, Jordan Poole, and Andrew Wiggins masterclass in the clutch

The Warriors’ deadly 5-man lineup is pulverizing the Nuggets

And putting up unprecedented numbers.

The Warriors had Nikola Jokić in their sights in Game 1, and it worked to perfection

They made Jokić work on both ends of the floor.

An underrated aspect of Poole’s development

One of them has been Thompson dribbling less.

Warriors drop the hammer on the Jazz’s drop coverage

They pounded the chink in the armor till it collapsed entirely.

The Warriors will have to make a choice. It’s not a difficult one.