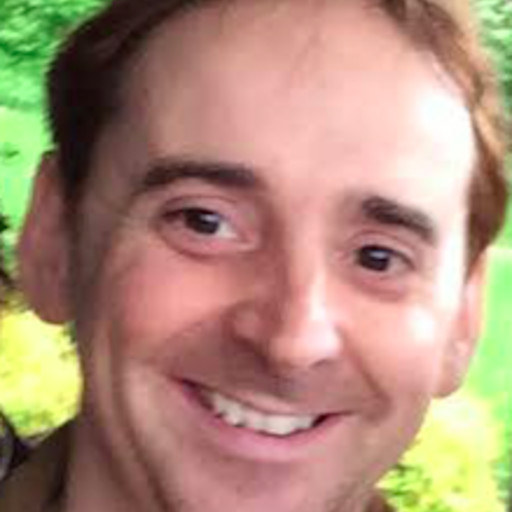 Cut my teeth on the playgrounds of central Oxford, United Kingdom. Basketball career tragically cut short by chronic lack of height and talent. Turned to mix of NBA fandom and popular football simulation 'Championship Manager' series of computer games for solace. 20 years later turns out I didn't waste my life and can now do a good impression of someone who knows about team building.

The Warriors 2018 offseason preview Part III: The state of the salary cap

Whatever the front office does, this team is going to be more expensive. But they will have choices.

Yesterday we took a look at the Warriors’ summer to do list with their core stars. Today’s it’s the turn of the supporting cast.

The Warriors 2018 offseason preview Part I: Keeping the core together

The Warriors sit atop their perch looking over the NBA landscape. But there is work to do to stay there.

Let’s not worry about Draymond Green’s contract just yet

An ESPN report quotes sources saying Green will demand a max contract when the time comes. But he’s not a free agent until 2020.

The Warriors, LeBron James and the battle for the soul of the NBA

The greatest team and the greatest player ever are waging a timeless battle for the soul of basketball.

Warrior Wonder: Steph Curry sets a new NBA Finals record for most three-pointers in a game

The NBA is a marathon, not a sprint

‘Strength in Numbers’ is at the core of the Warriors success.

After the Warriors gives #DubNation a collective aneurysm with a stinker of an opening quarter, Klay Thompson puts up another classic Game 6 performance and Golden State forces a Game 7.

In the conclusion of our trilogy, the GSoM crew consider whether the Warriors still make the Finals.