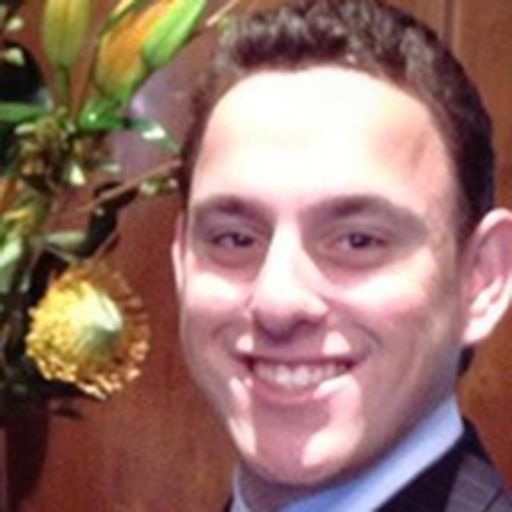 Sam has been a huge sports fan from the age of two, when he first picked up a basketball. He started at SB Nation in August of 2013, and joined the Golden State of Mind staff in October 2013. In addition to his work at SB Nation, Sam has also contributed to the ESPN TrueHoop Network.

Warriors own NBA’s 3rd-most valuable brand at $2.6B

Forbes released their annual sports franchise value rankings this week, and the Warriors have risen to the top three of the NBA, behind only the Lakers and Knicks.

The franchise finally will put shovels into the ground in its long-planned arena move from Oakland to San Francisco.

The airline was announced as a Founding Partner for the team's San Francisco arena, the Chase Center. That, and more arena news.

Curry finishes the season with the top-selling jersey on NBAStore.com, and three teammates -- including the new one -- joined him on the list.

The enigmatic small forward has been a lightning rod for criticism despite his solid statistics and good nature. That was only exacerbated by his no-show in the NBA Finals, especially in Games 5, 6 and 7 when the team needed him most.

The Brazilian Blur gained press this season as the 33-year-old veteran who somehow had kept his speed due to a horse medicine unavailable in the United States. In the playoffs, Barbosa stepped up his game and became one of the team's best scorers.

Memphis gave the Warriors a fight down to the wire in their house, leading by ten with six minutes left. And behind the all-around brilliance of Draymond Green, Golden State came through in the final seconds for the seventy-first win of the year.

JPMorgan Chase has acquired the naming rights to the Warriors' planned $1 billion San Francisco arena, set to open in 2019.