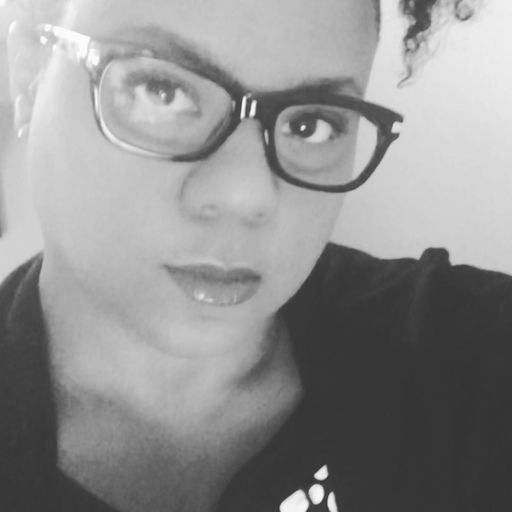 Tamryn Spruill is the Associate Editor of Editorial Content at Golden State of Mind, and her work has appeared in Teen Vogue, Mask magazine, Summitt Hoops and other publications. She founded Robocup Press, an indie publisher of hybrid/cross-genre books, in 2012, and she teaches college English, literature, and creative writing. She holds a Master of Fine Arts in Creative Writing from Goddard College in Plainfield, Vermont and a Bachelor of Arts in Spanish with a Journalism minor from University of South Carolina. So, what’s a literature nerd doing on a sports site? Having it all! Tamryn has had a lifelong love of NBA basketball dating back to the booty shorts era, and a love of WNBA hoops beginning in its 1996 inception season. Both have given her broad knowledge of basketball and a desire to explore the intersections of sports with race, gender, LGBTQ, and other issues affecting society and culture.

He will attempt to captain his hand-picked team to a win over LeBron James, Warriors’ teammate Kevin Durant and other superstars.

Here’s what to expect for what should be a sizzling NBA All-Star Saturday night.

On Kerr’s call to do something about school shootings

Warriors head coach Steve Kerr calls for citizens to show up at the polls and vote out of office congressional members who value campaign contributions from the NRA over children’s lives.

A torn ACL put Kristaps Porzingis in an unlucky club

The New York Knicks’ star became the latest in a line of prominent players to face a serious, season-ending injury.

Golden State seeks another win before the All-Star break, but Curry hopes to catapult the family name higher in the annals of league history.

Story Stream: Tracking the injuries and fallen stars of the 2017-18 NBA season

A league-wide injury tracker and links to some of the most prominent injury-related stories can be found here.

League-wide, games missed because of injury increased 31% over last year

In this series, we track the injuries and examine the causes and effects of the unrelenting injury wave.

Curry’s ‘Baby #3 Mood’: A cure for the Mondays (and just about everything else)