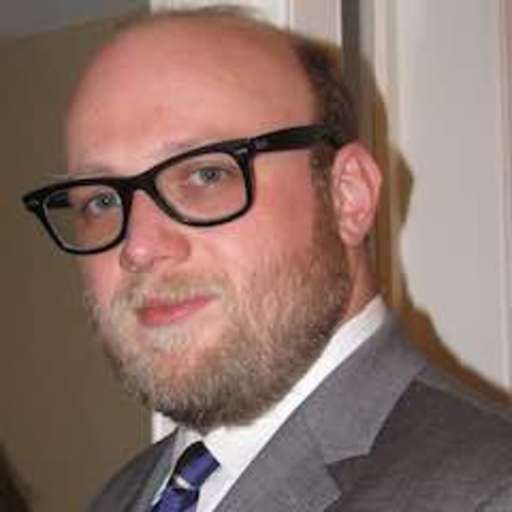 Missed opportunities and mistakes haunt the Warriors as they fall short in this matchup of teams with the two worst records in the NBA this season.

Analysis: Warriors unable to stop Morant, lose 110-102 to the Grizzlies

Memphis’ rookie point guard scored a game-high 26 points as the Warriors fail to win two games in a row for the first time this season.

Despite strong performances from rookies Paschall and Bowman, the Warriors drop the second game on this Eastern Conference road trip on Sunday evening in Orlando.

Even with Eric Paschall contributing 30 points, the Warriors can’t stop the Pelicans long-distance barrage as they lose their seventh-straight game.

20 points from Alec Burks along with a much-improved defensive effort wasn’t enough to get the Warriors their third win of the 2019-20 season.

Even though the Warriors came up short in this rematch of the 2019 Western Conference Semifinals, their young players played hard and gave Dub Nation a glimpse into what might be a promising future.

Despite a 30-point performance from D’Angelo Russell, the Warriors can’t come up with the defense or rebounding needed to earn a victory.

Analysis: Warriors struggle in all facets of the game during 120-92 loss to the Oklahoma City Thunder

The Warriors’ poor start to the 2019-20 season continues as they lose their second consecutive game in blowout despite 23 points, 8 rebounds, and 5 assists from Stephen Curry.

Curry scores 40 points in just 25 minutes of action to get the Warriors their first preseason victory of the 2019-2020 campaign.

What can Alec Burks and Glenn Robinson III give the Warriors this season?

The signing of these two players might have flown under the radar during this turbulent off-season, but Burks and Robinson III both could make useful contributions to the 2019-20 Warriors roster.